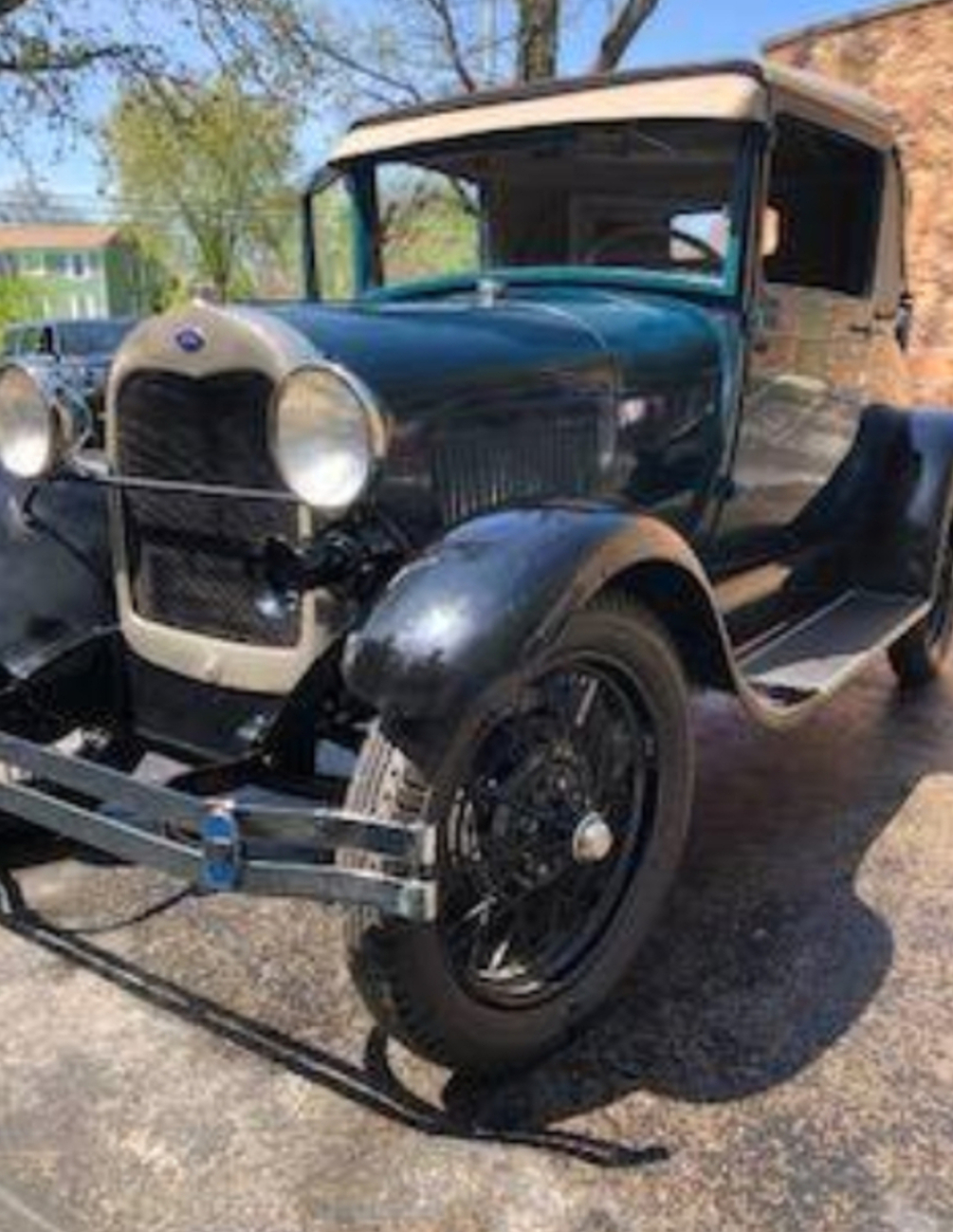 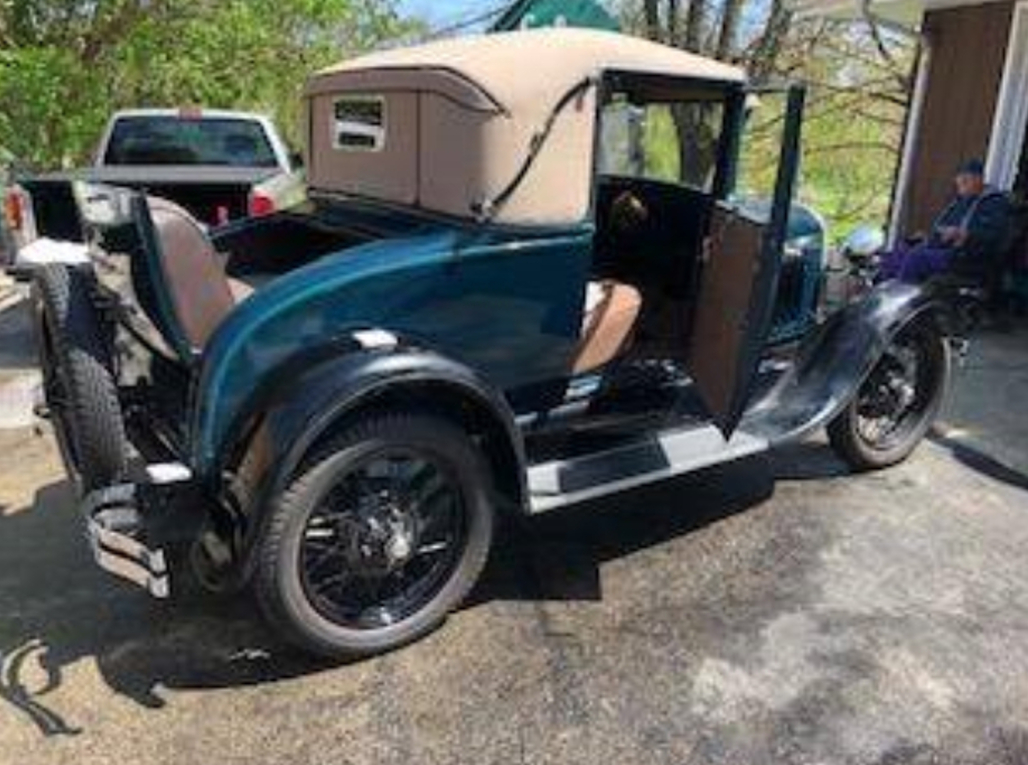 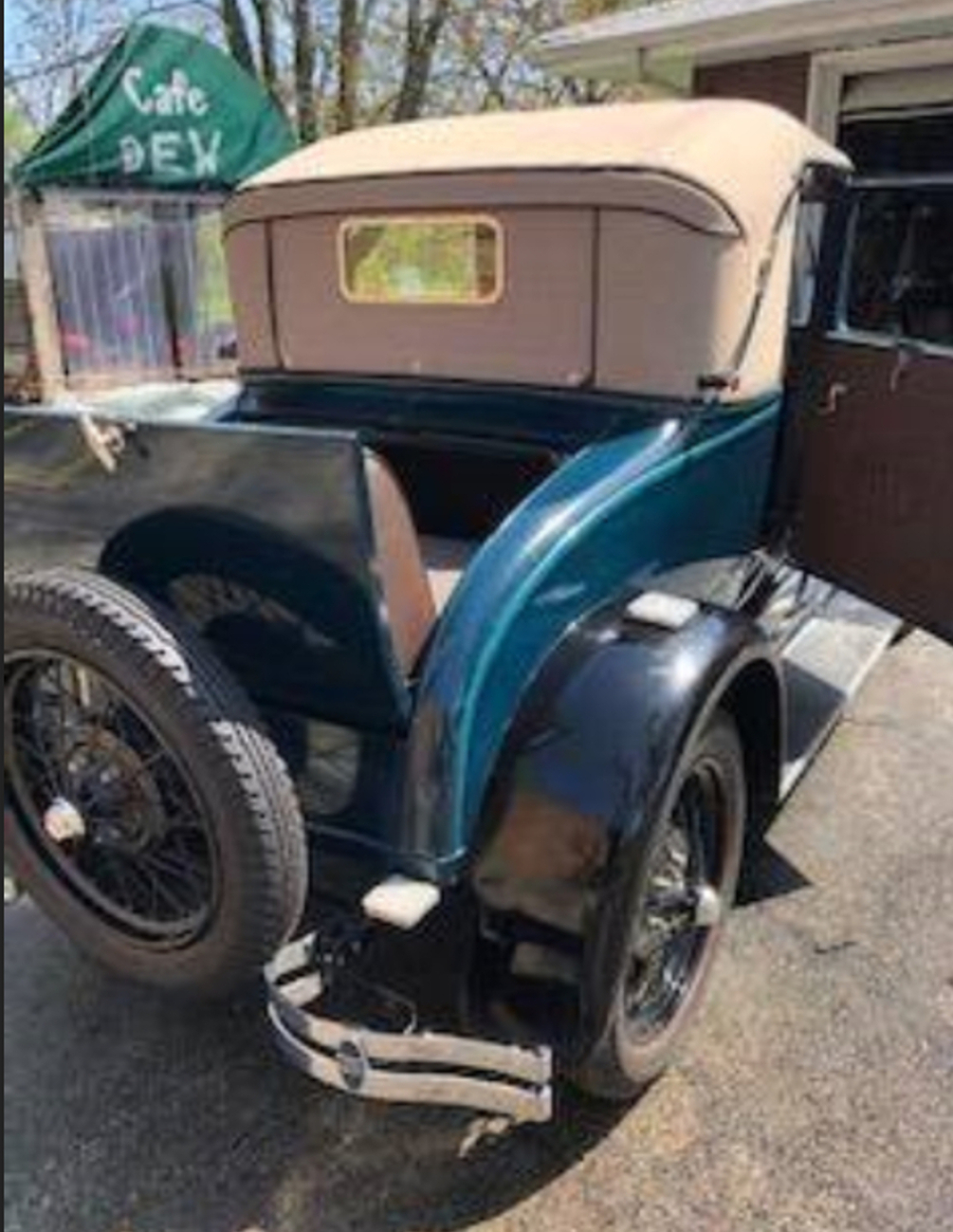 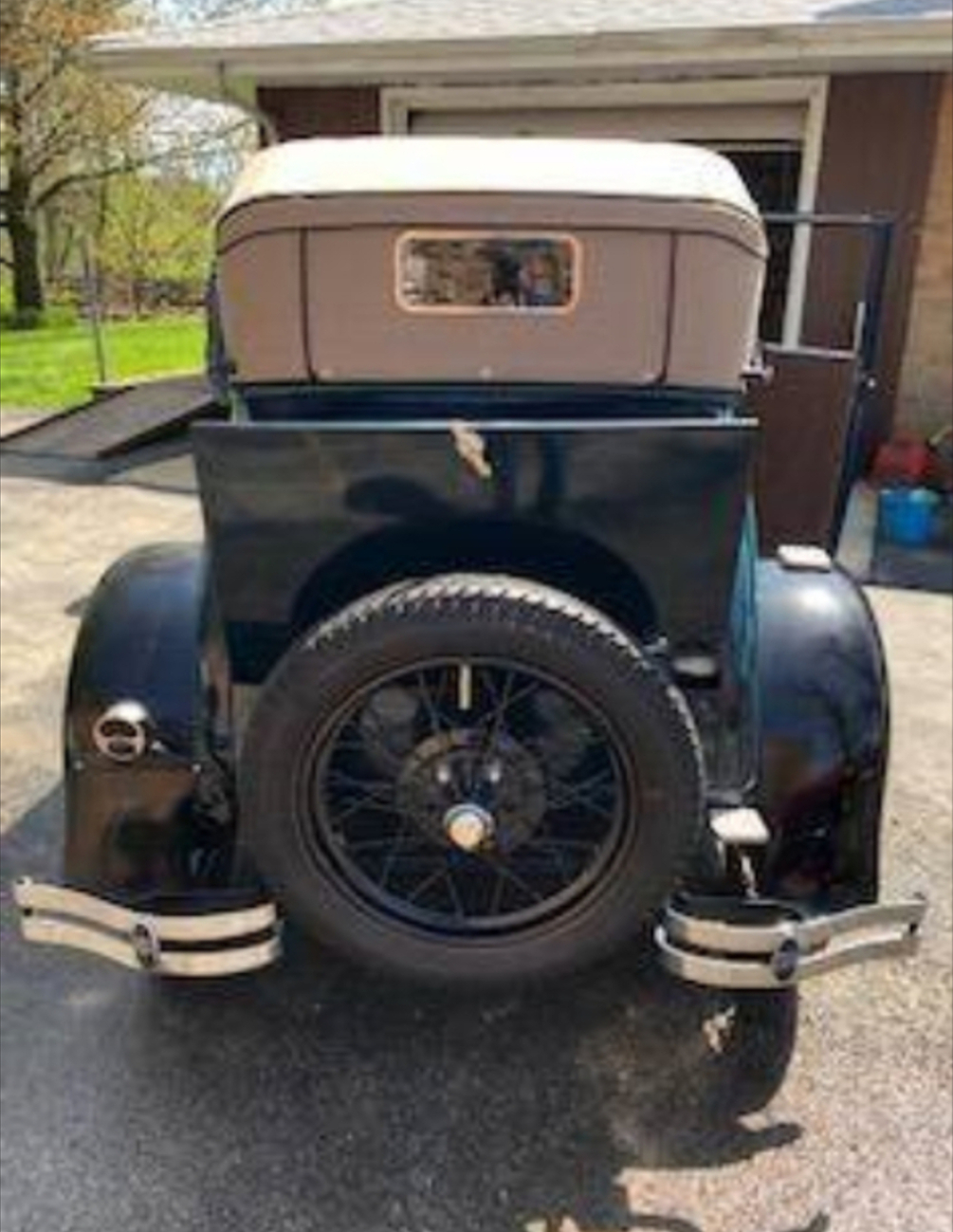 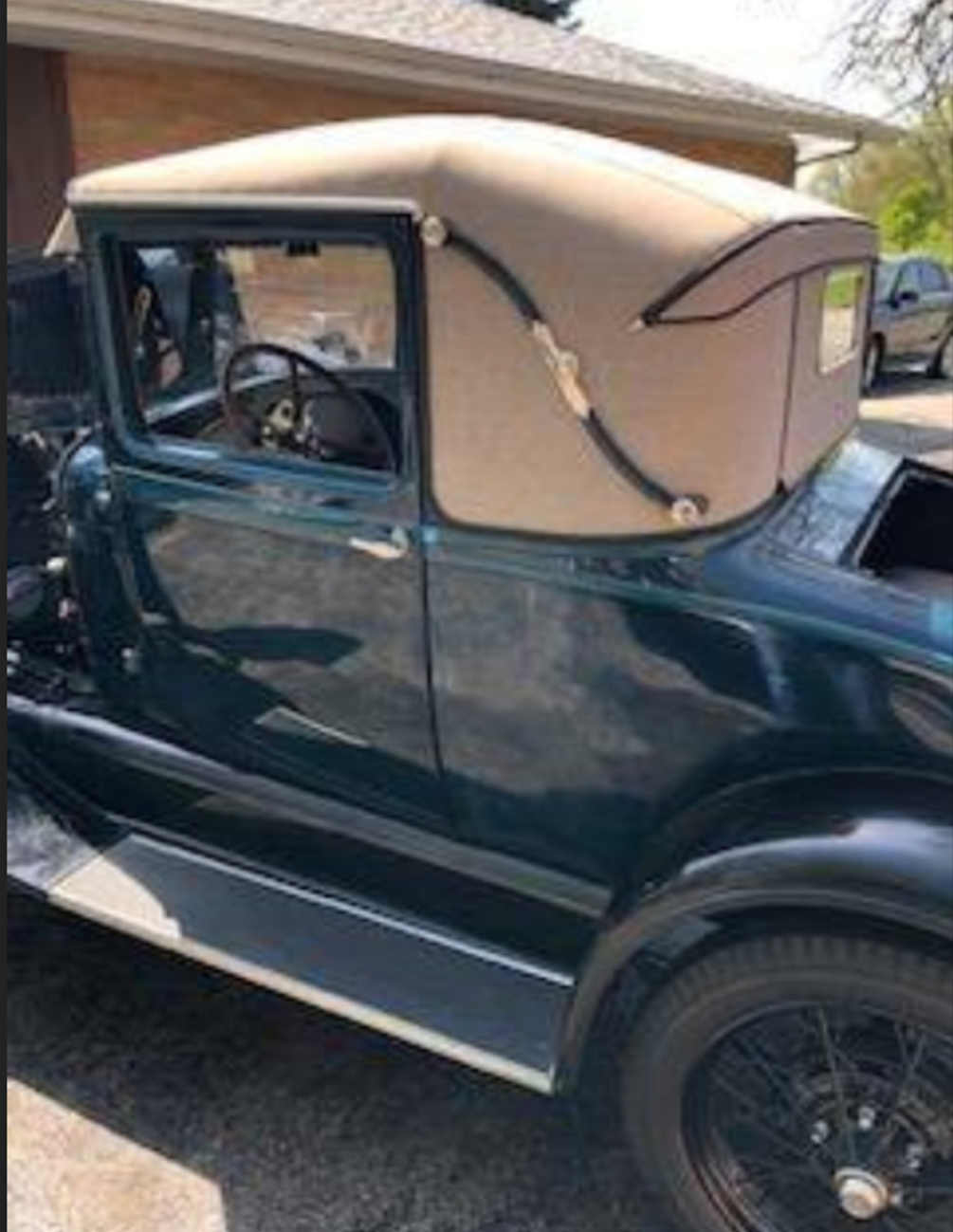 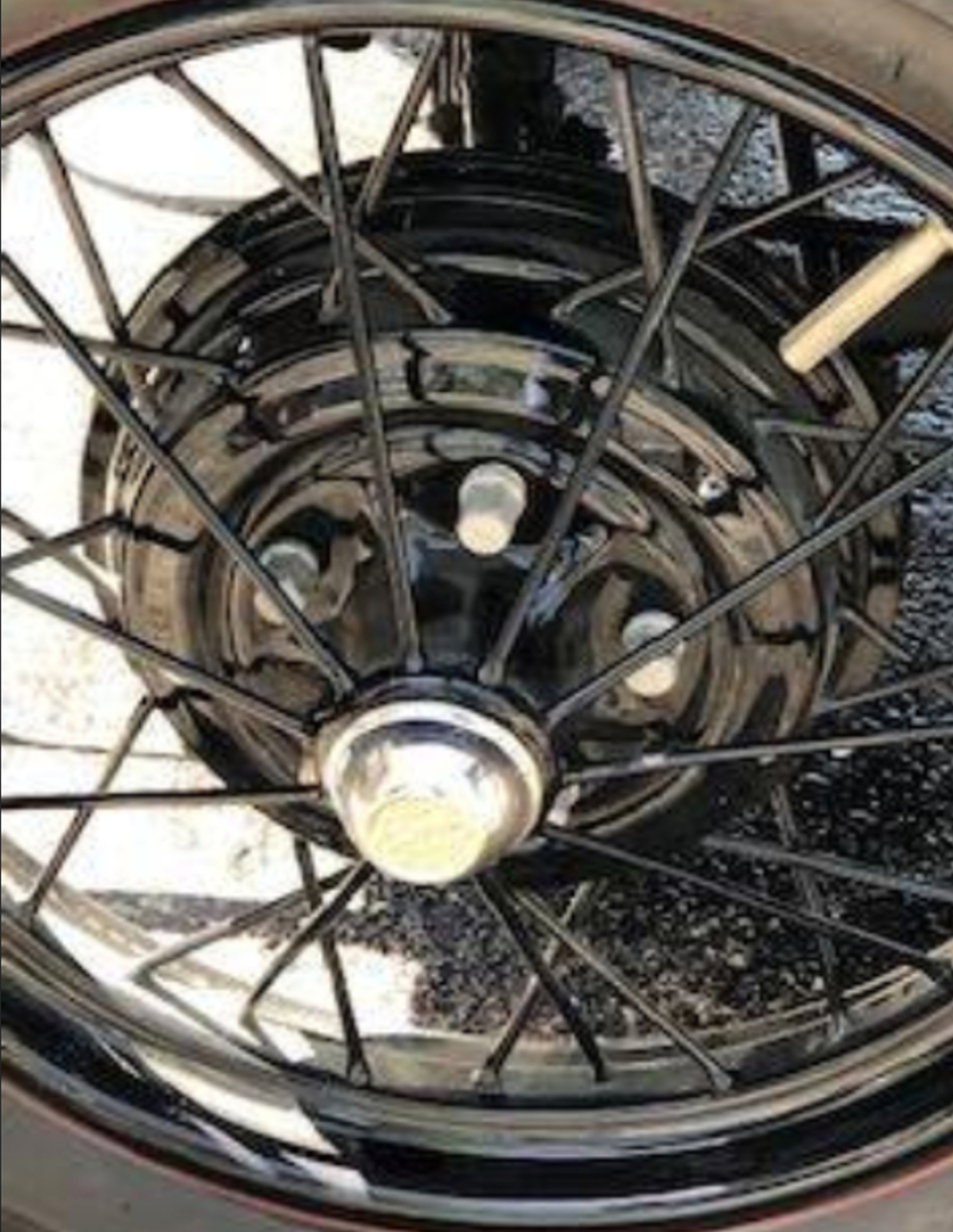 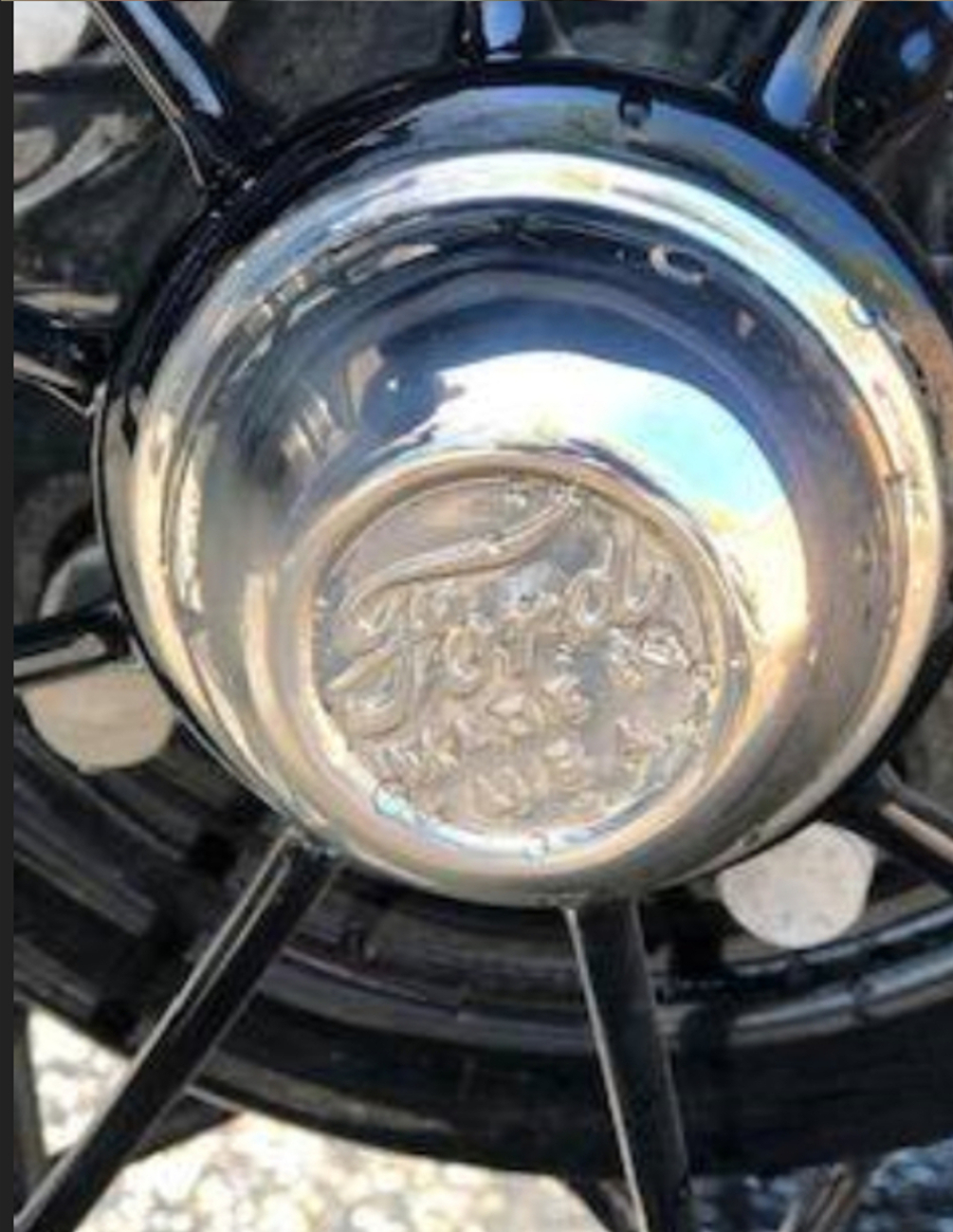 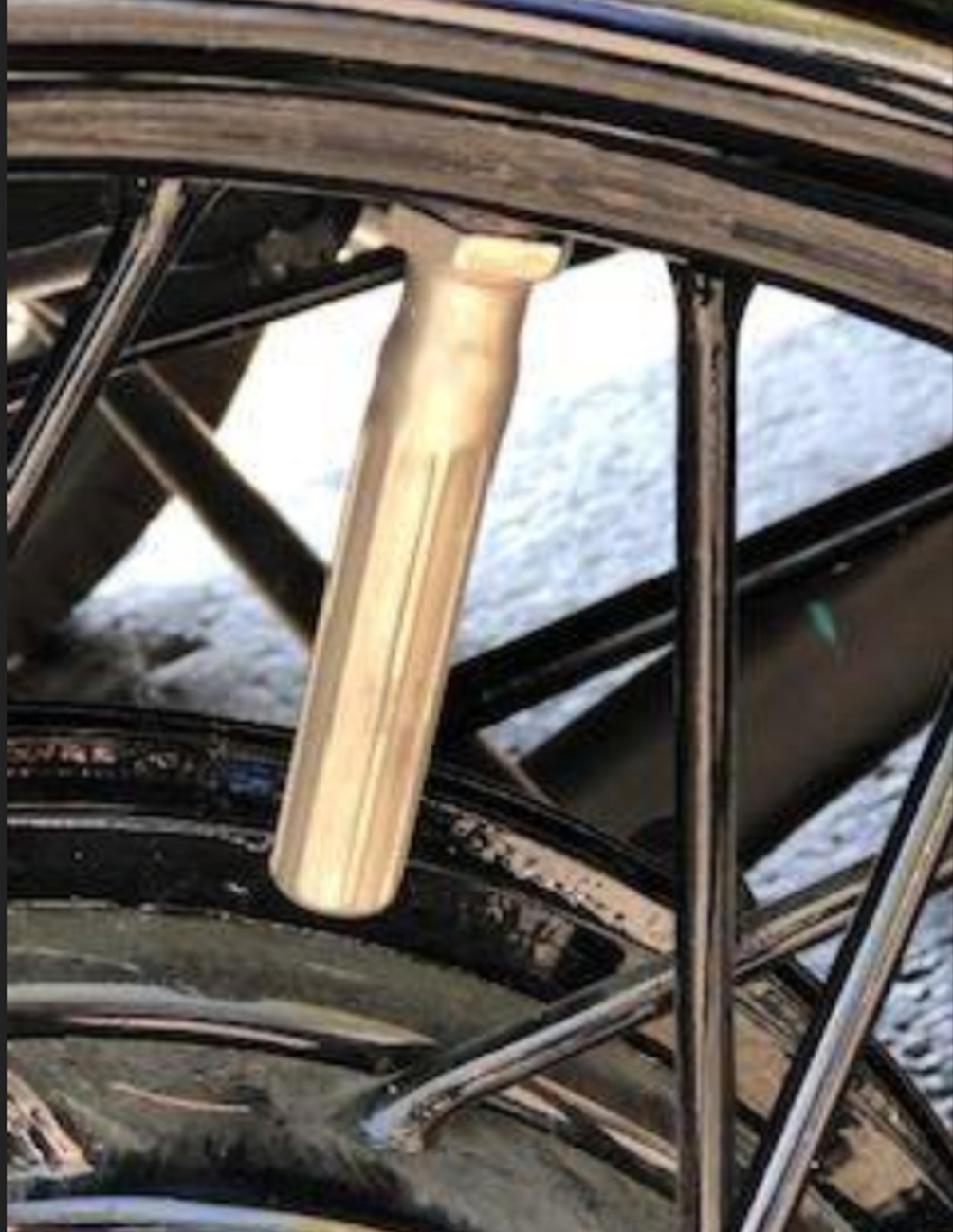 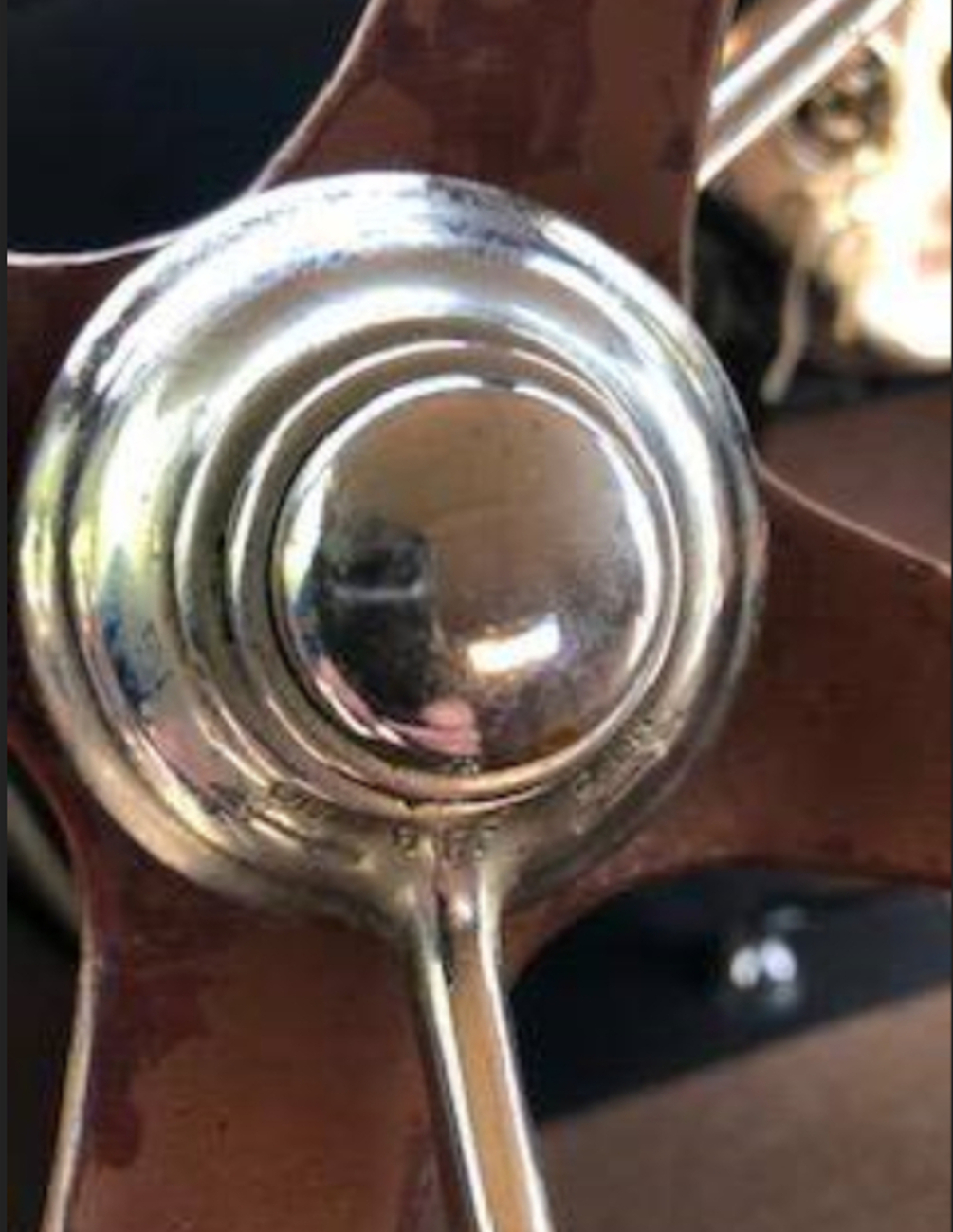 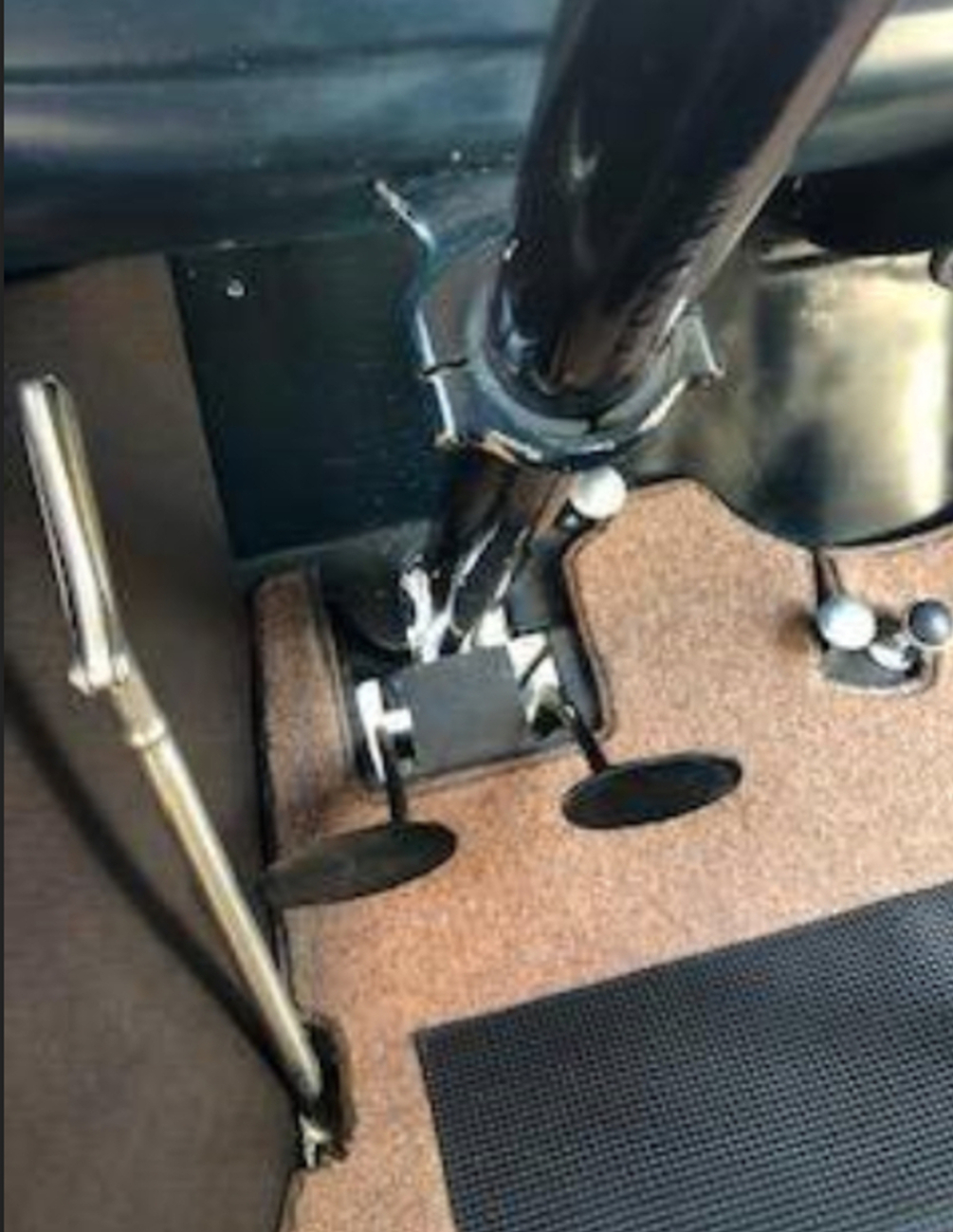 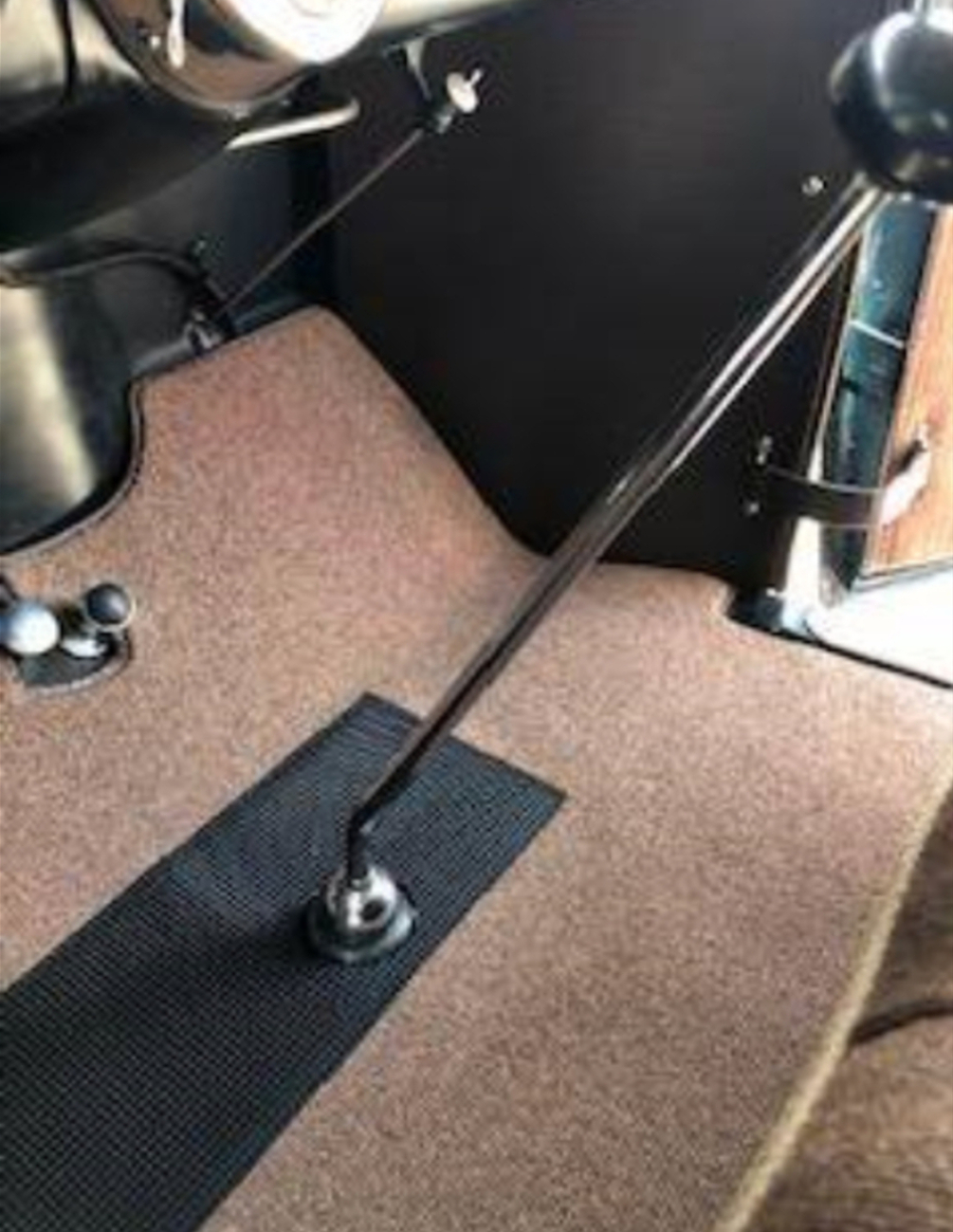 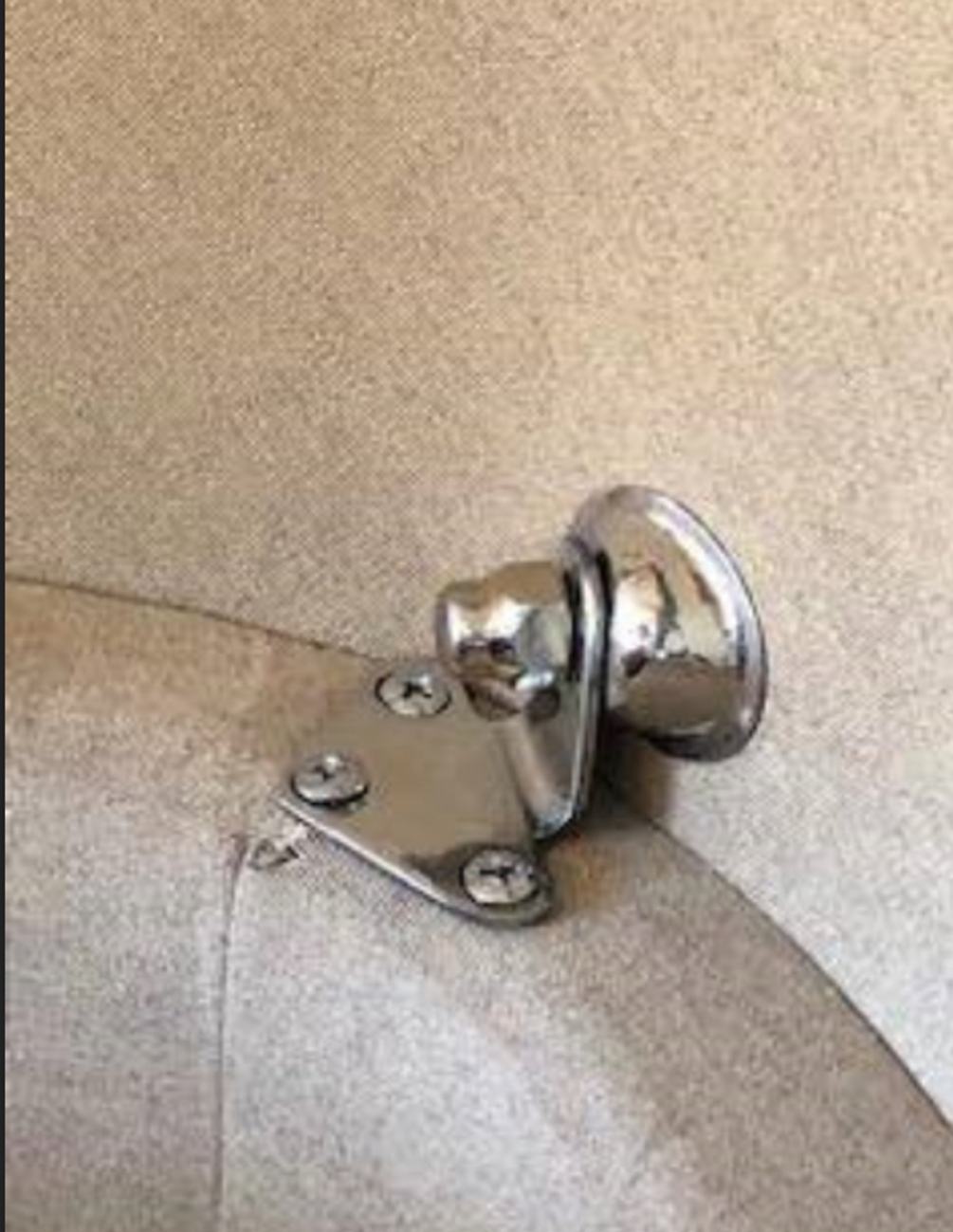 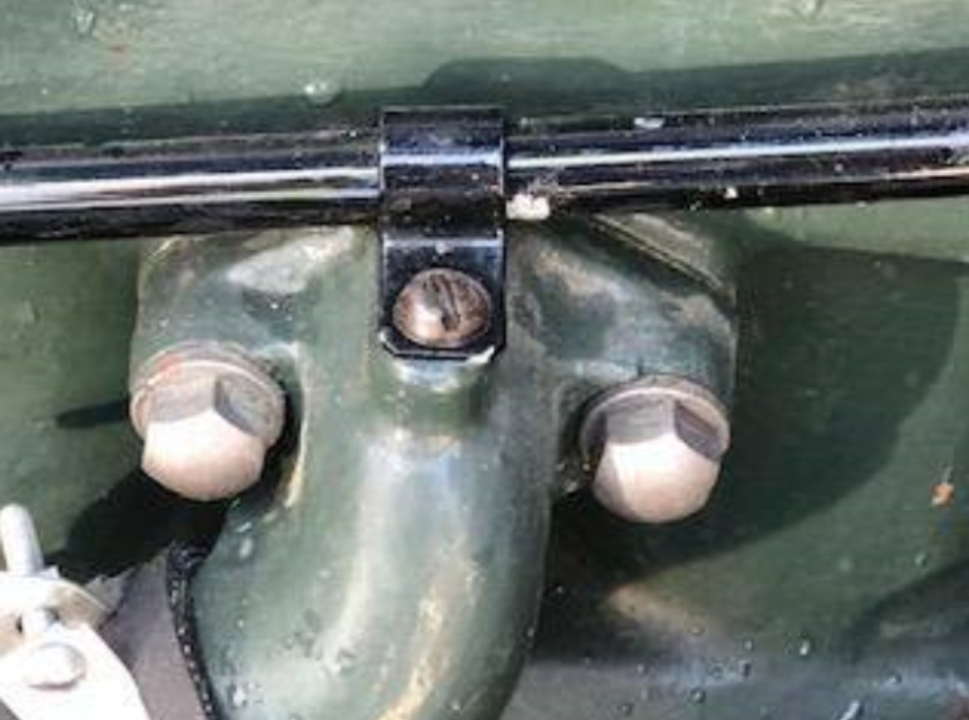 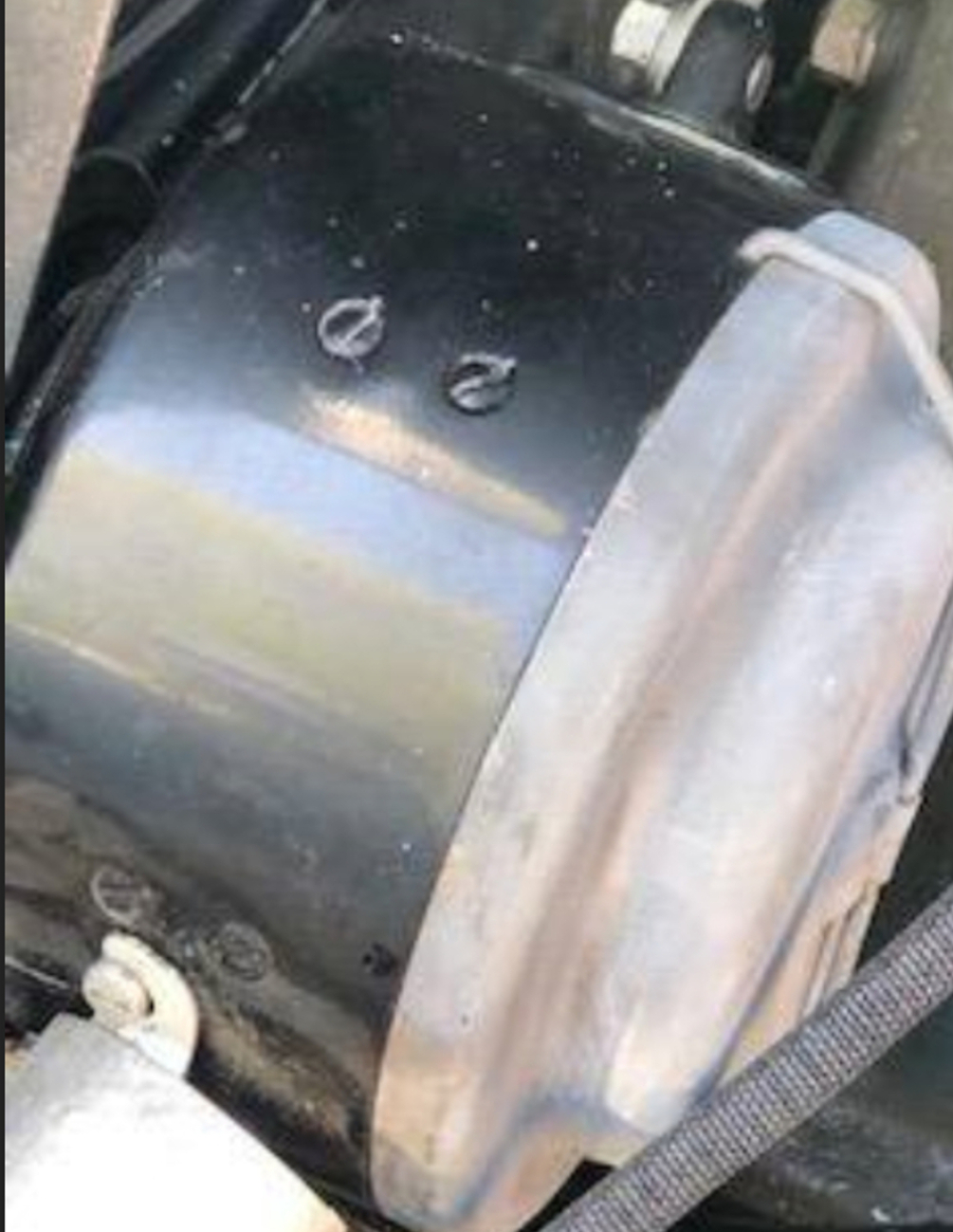 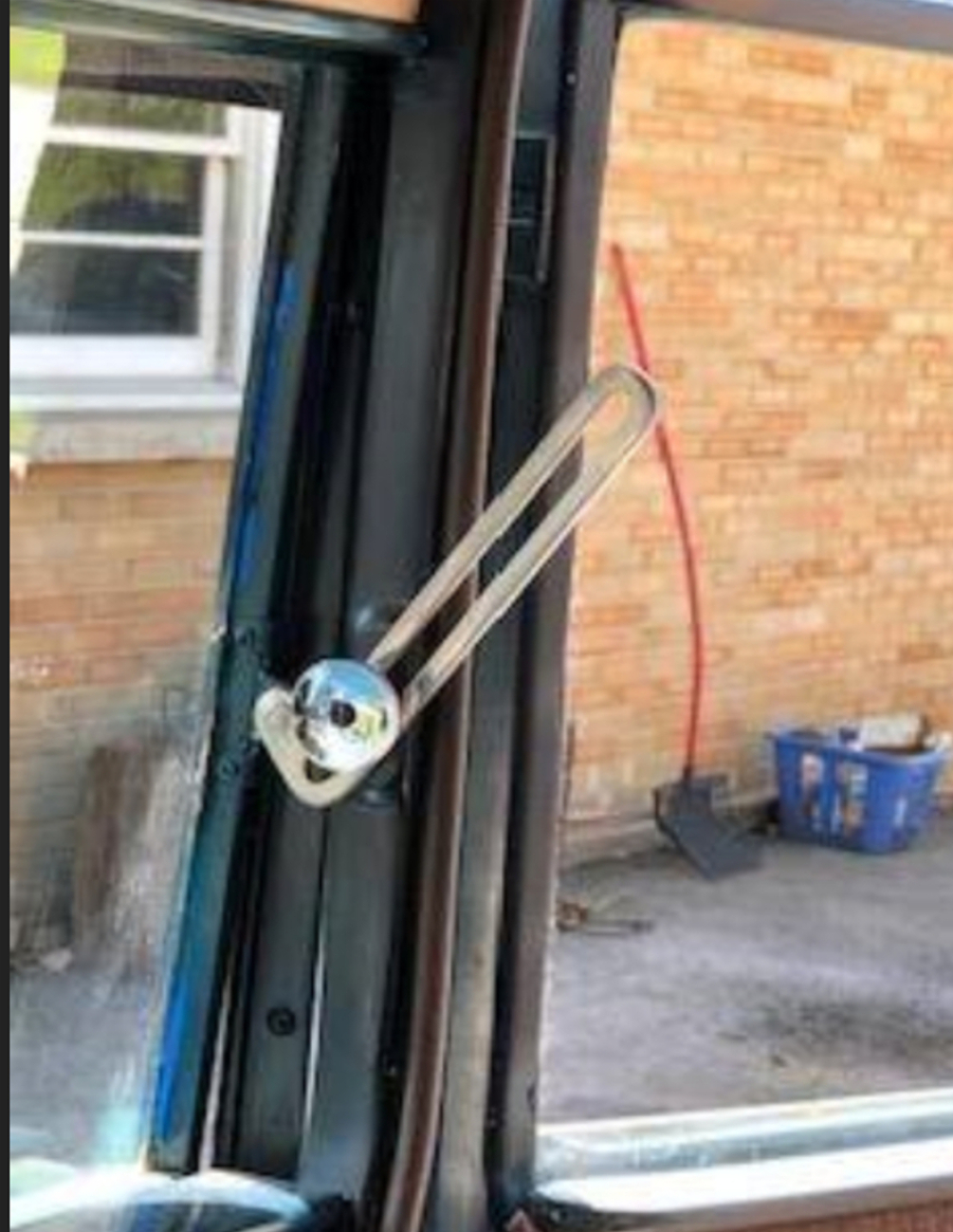 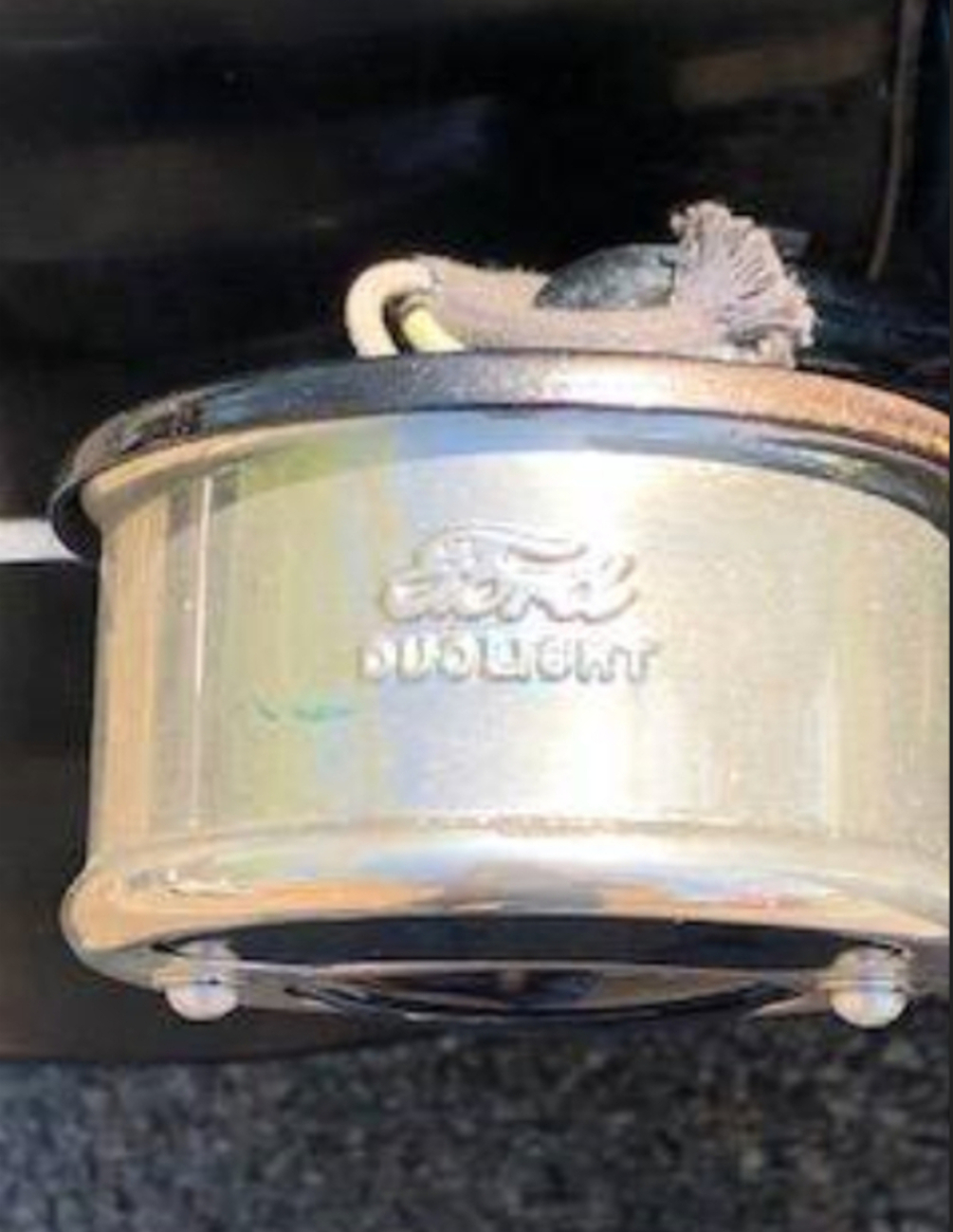 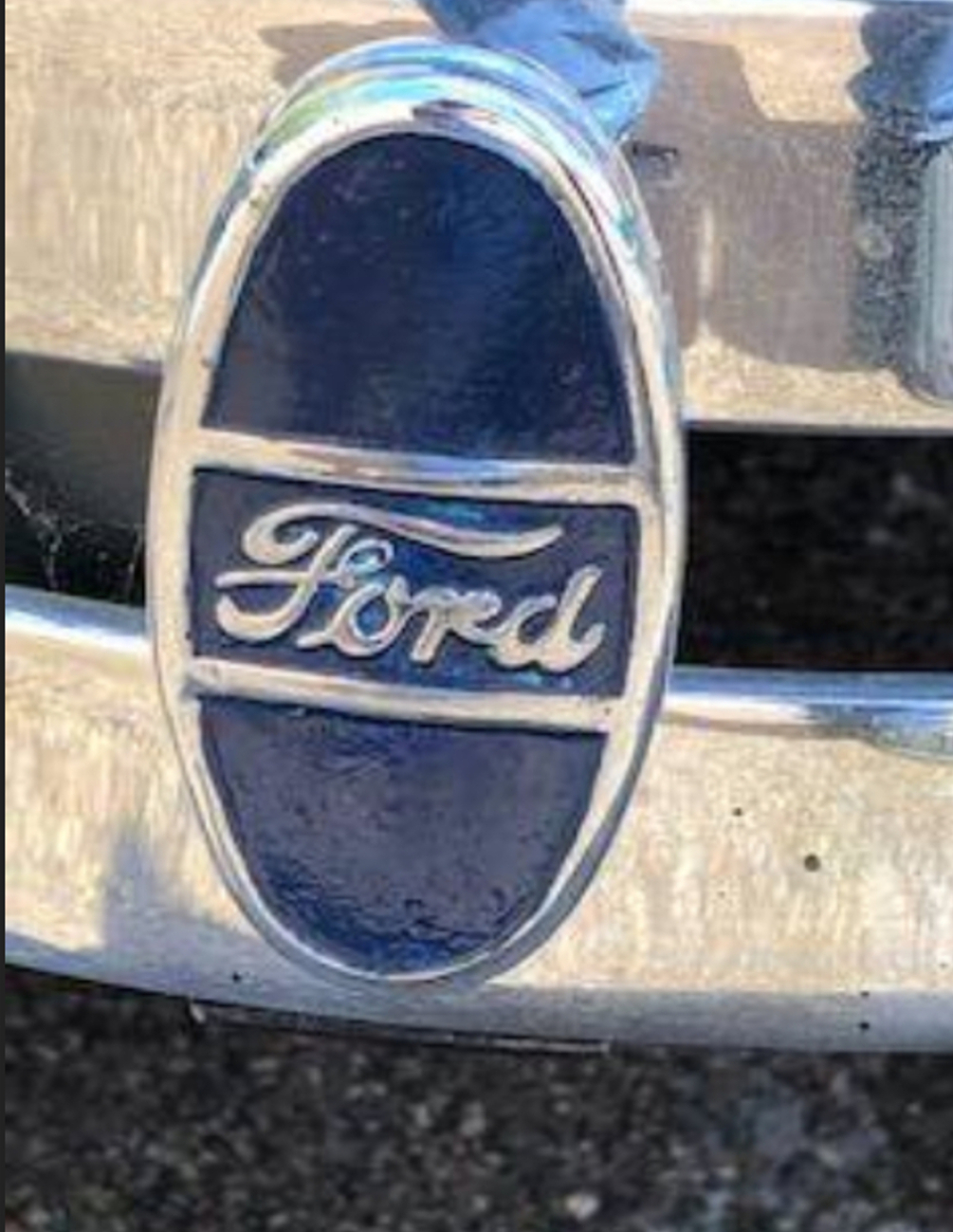 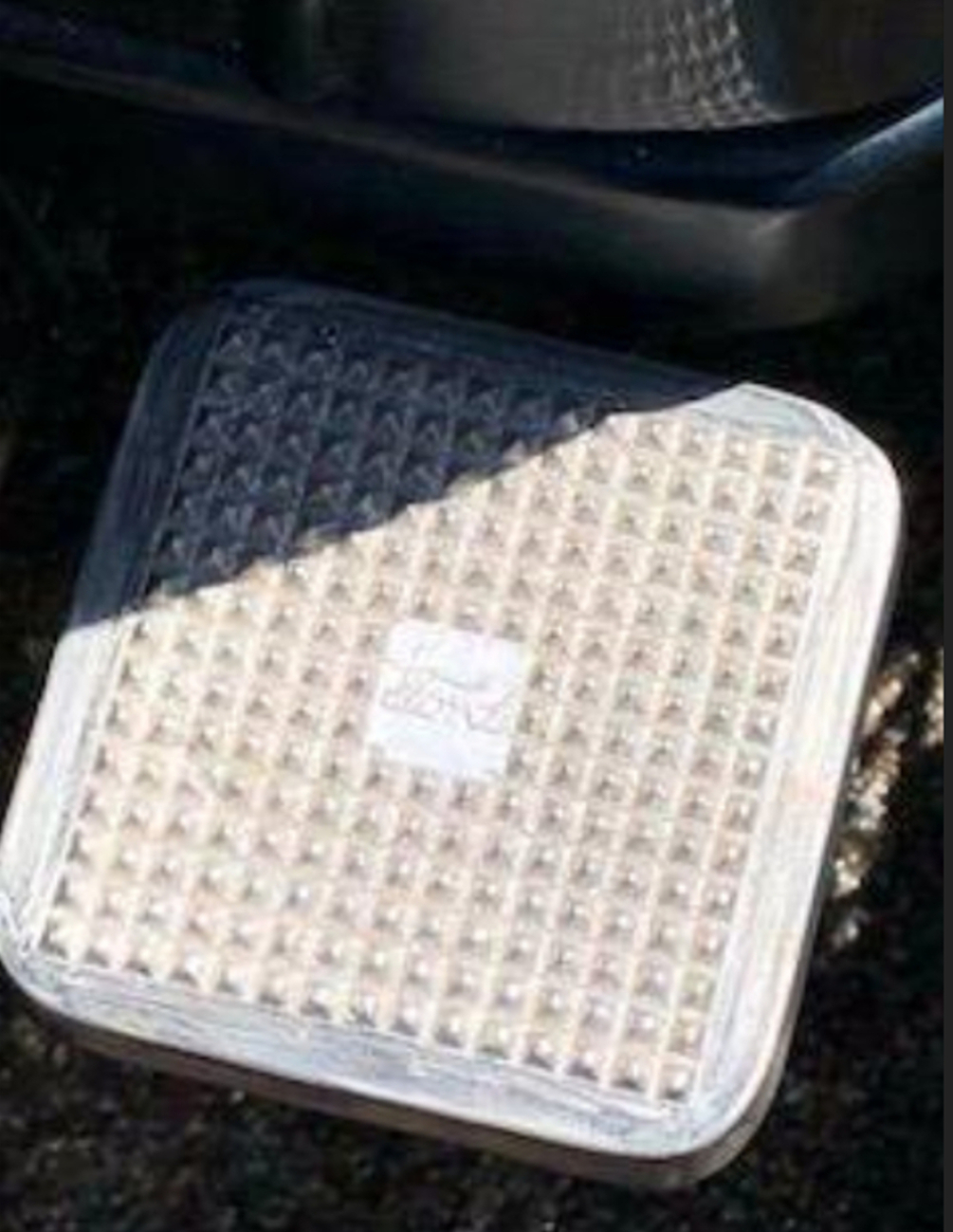 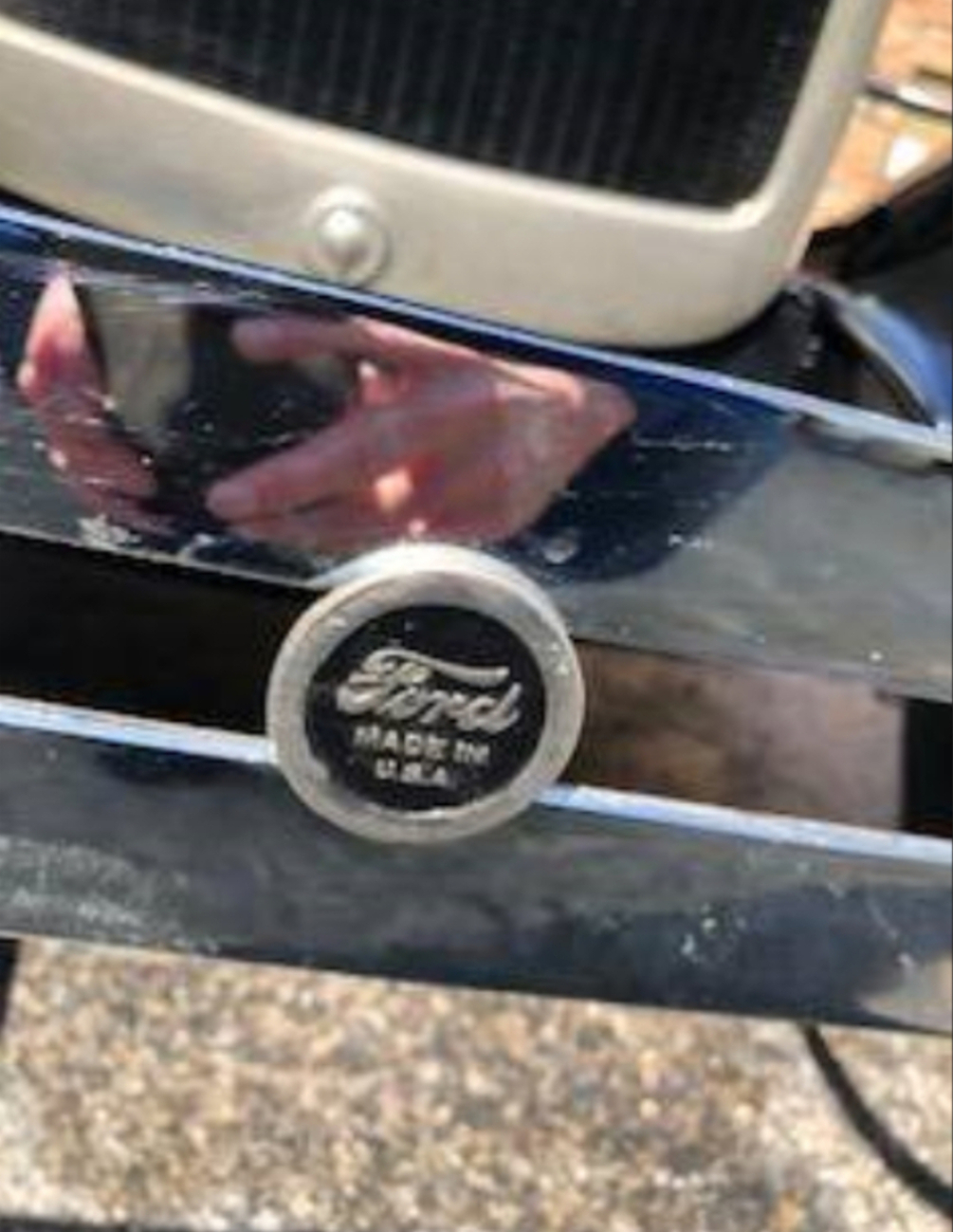 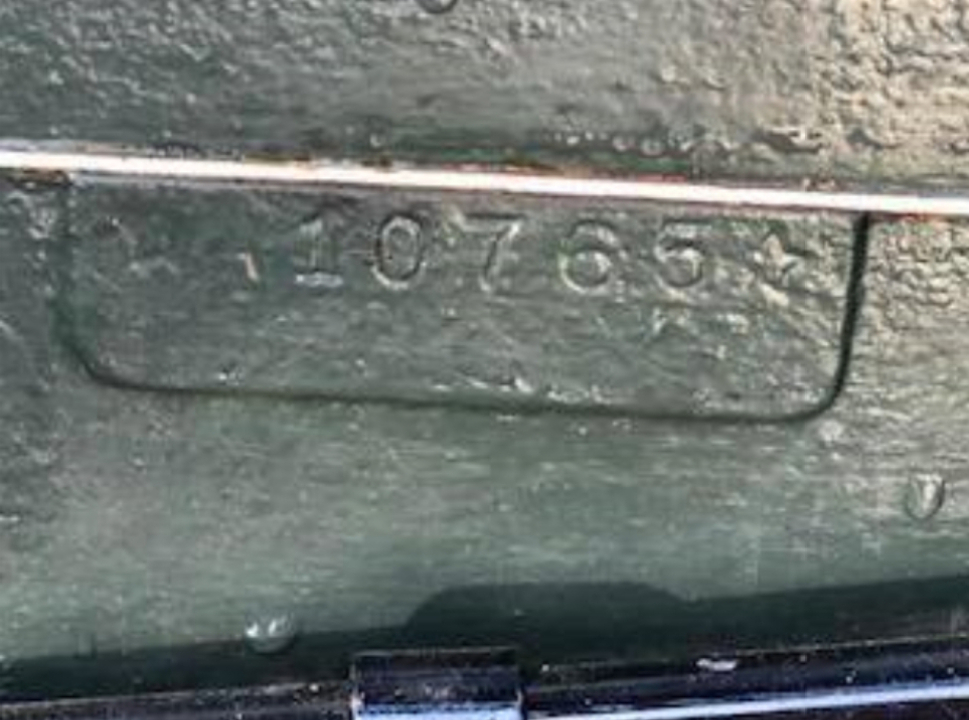 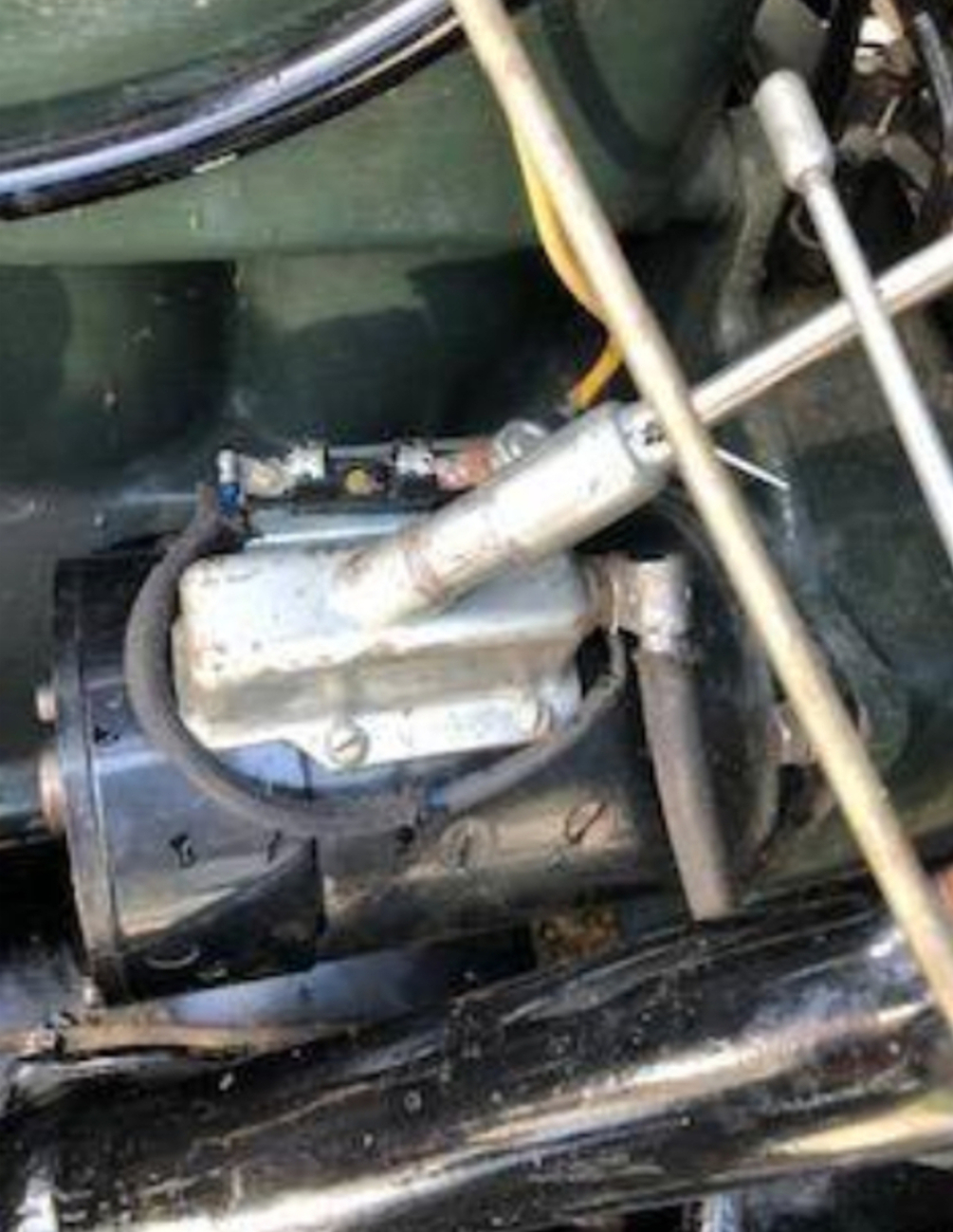 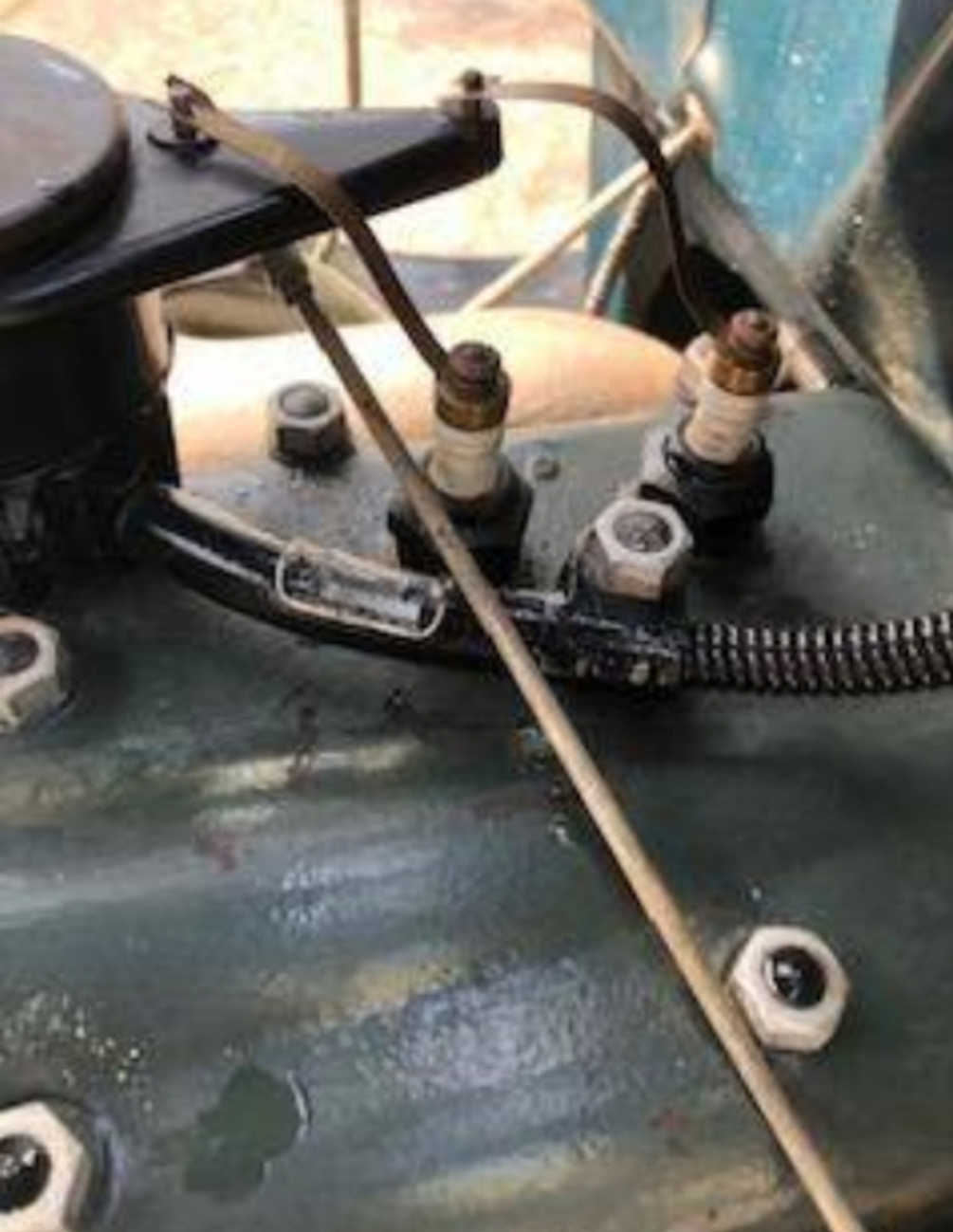 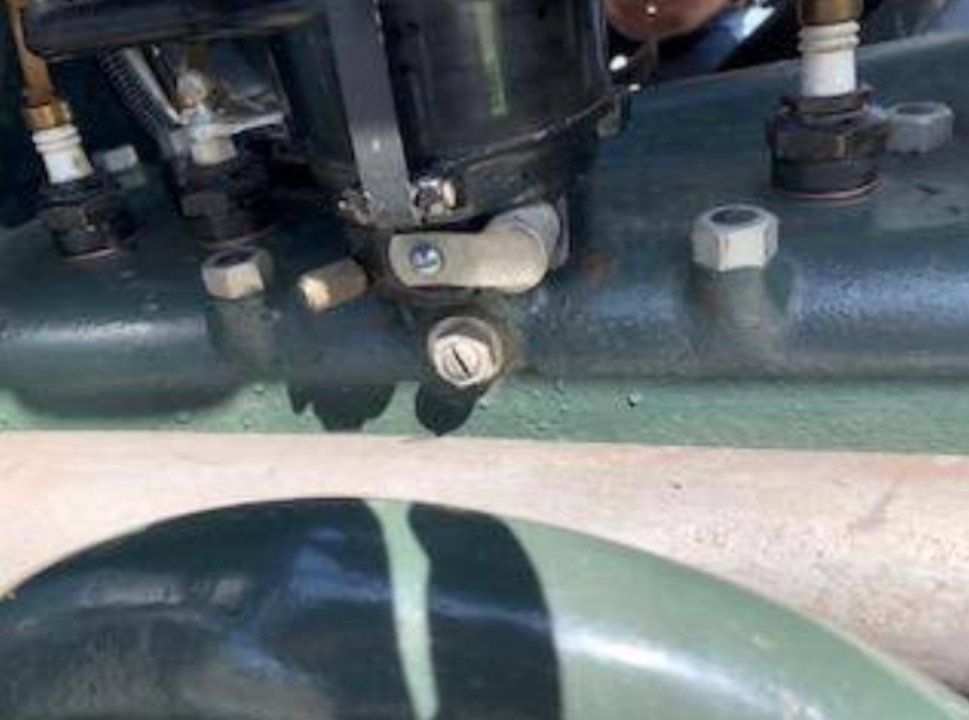 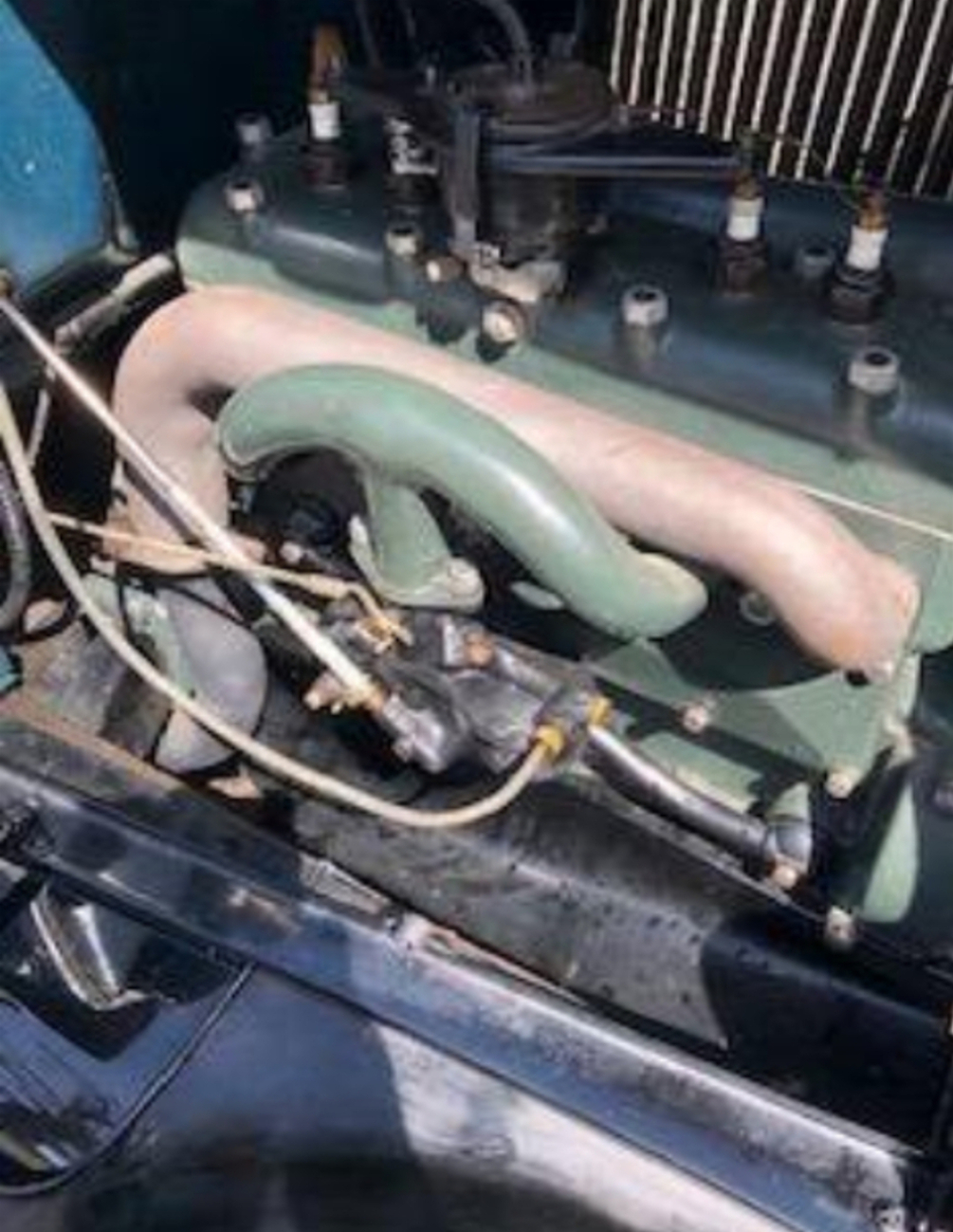 January , 1928 Sport Coupe This early January (January , 1928) Sport Coupe (Engine Number *A10,765*) is Dr. Richard Kilburn's project car and was his High School “Driver” and passed down to his brother who also used it as his High School “Driver” while Dick served his country in the military(Air Force Reserve) and afterward attended college and became a Veterinarian, driving the car in warm weather (the only car that Coeds would accept a ride in [the rumble seat] back to the dorms. He set up an animal hospital in Naperville that is still in operation today. He worked off and on his beloved Sport Coupe for 40 years, finishing it recently, but due to health issues he would like to sell the car to someone that has the same passion for authenticity and for Model A's. This amazing car recently received a custom (brand new) Top [authentic whip cord], Interior and Rumble Seat. All done with an eye to make the car as close to original as possible. This car has many of what the “Fine Point” restorers call the “Holy Grail*” items, that is, those items that are unique to a particular model, year and month(s) of production. Dr. Kilburn's car has many of these items.

Original Radiator and cap Original Nickel Plated Radiator Cowl with correct angle to the Radiator Cap and correct crank hole cover Radiator Cowl lacing was woven through holes in the shell and was only used through February 1928 as per the Judging Standards page 1-1 Revised 2011.

Engine Timing Pin is a Hex pin as per the Judging Standards 1-3 Revised 2011.

Engine has been overhauled, has original multidisc clutch