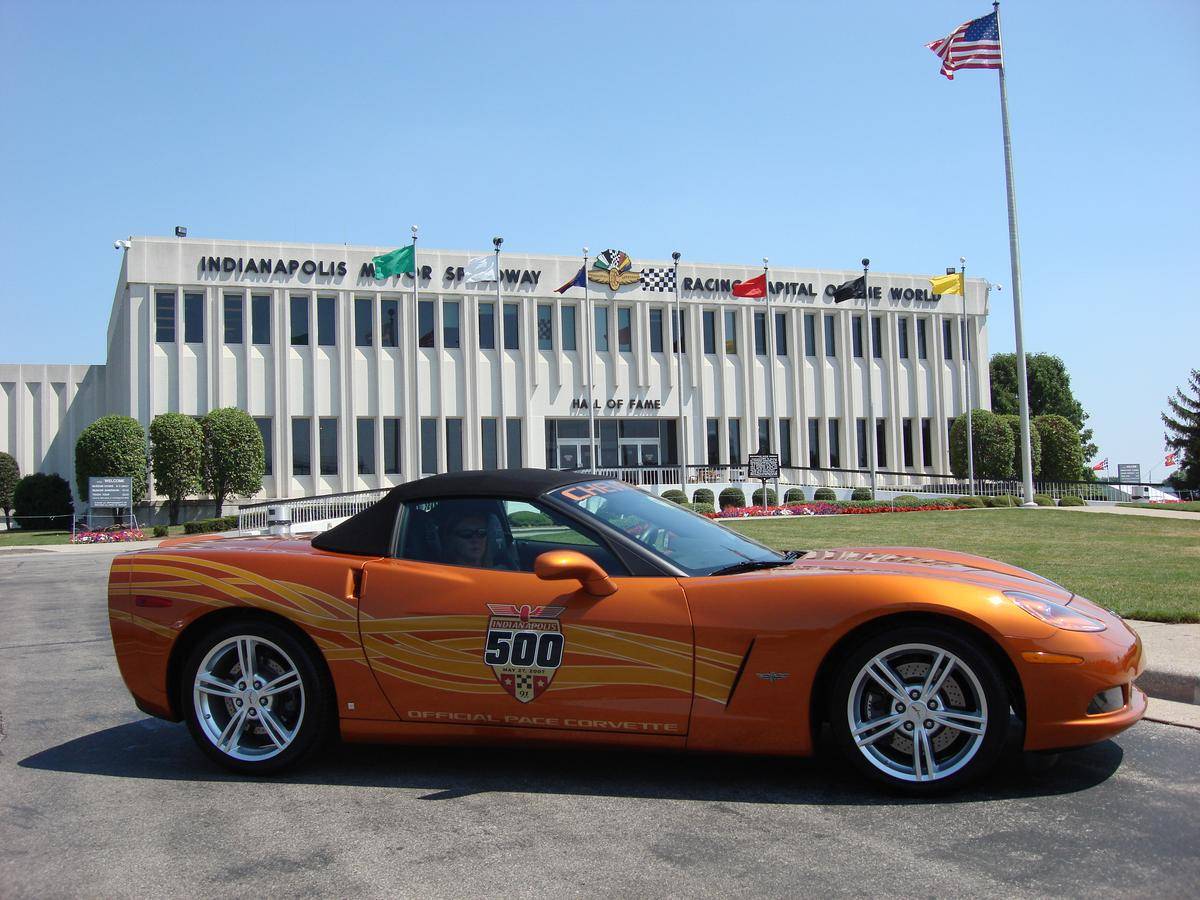 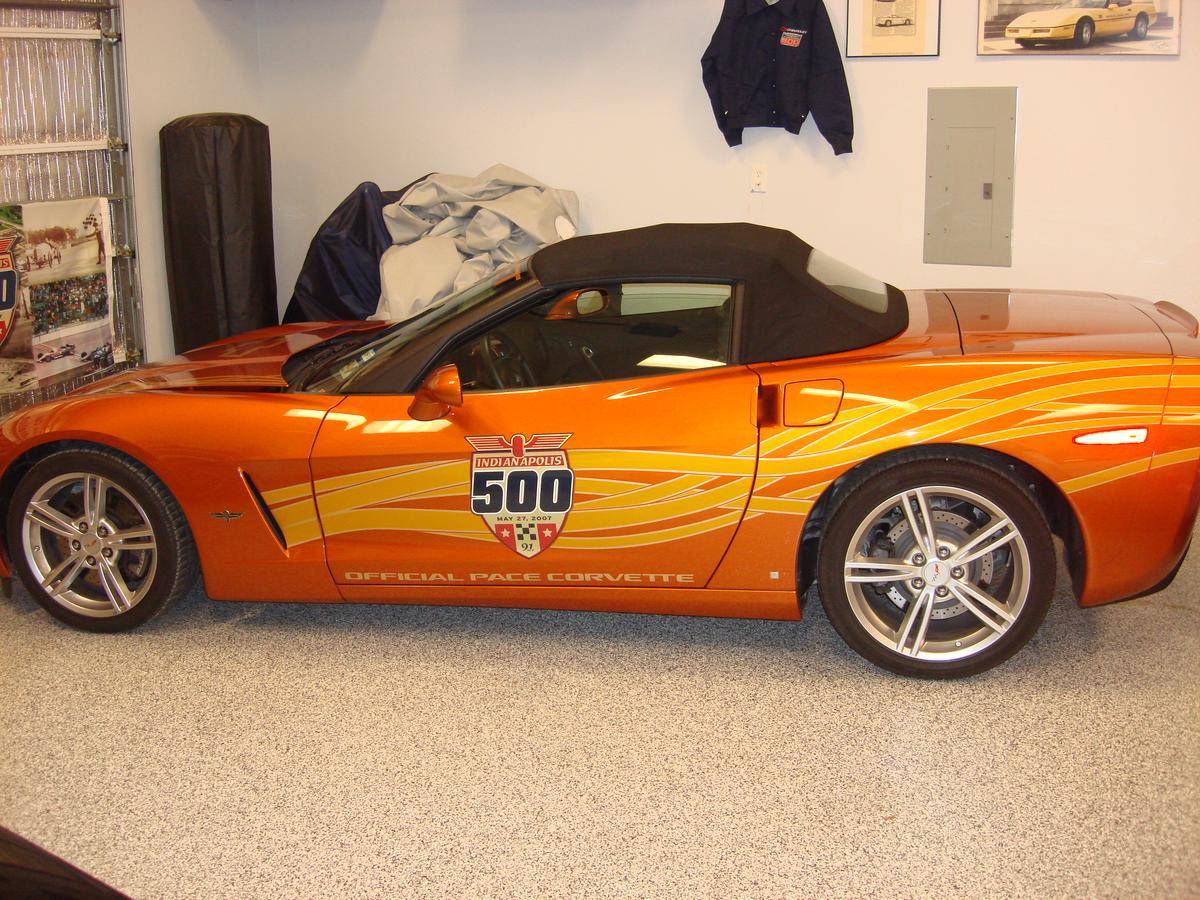 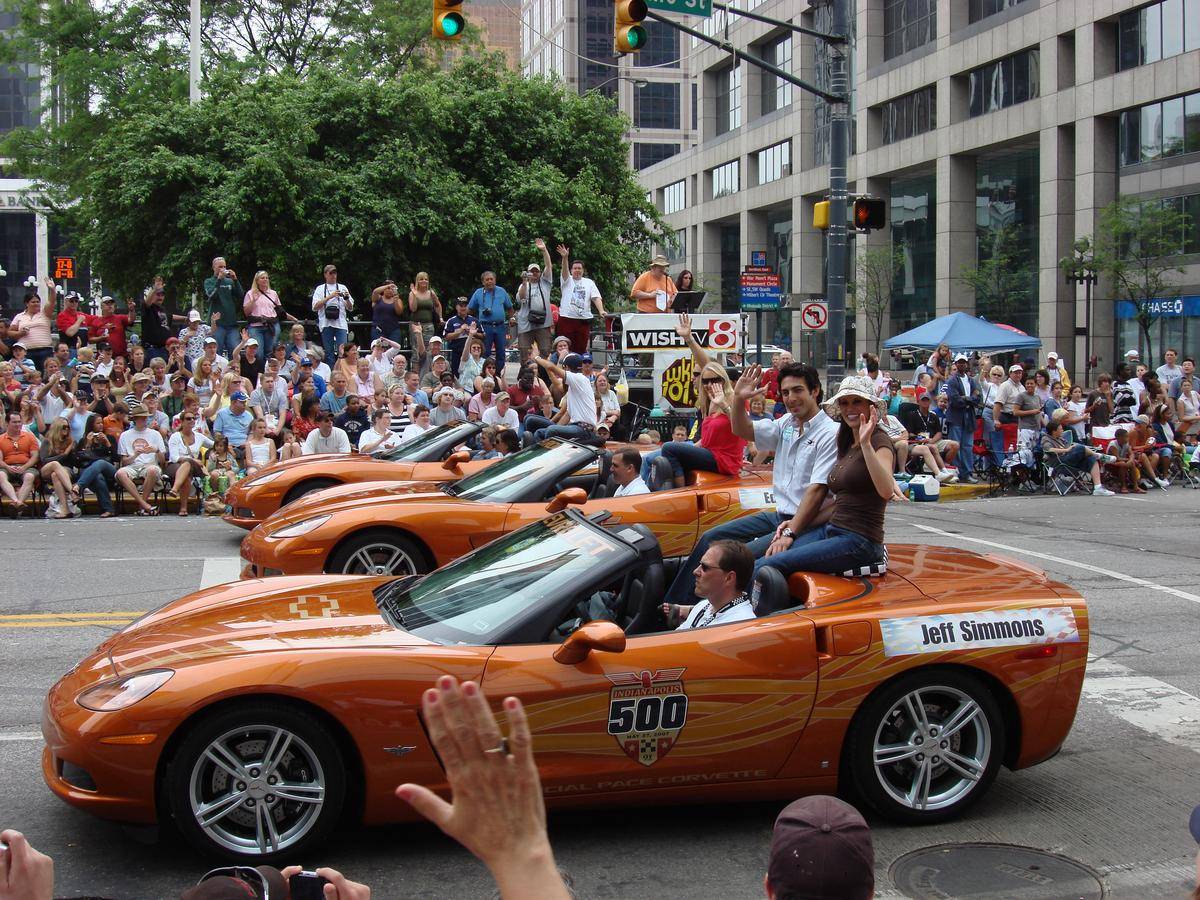 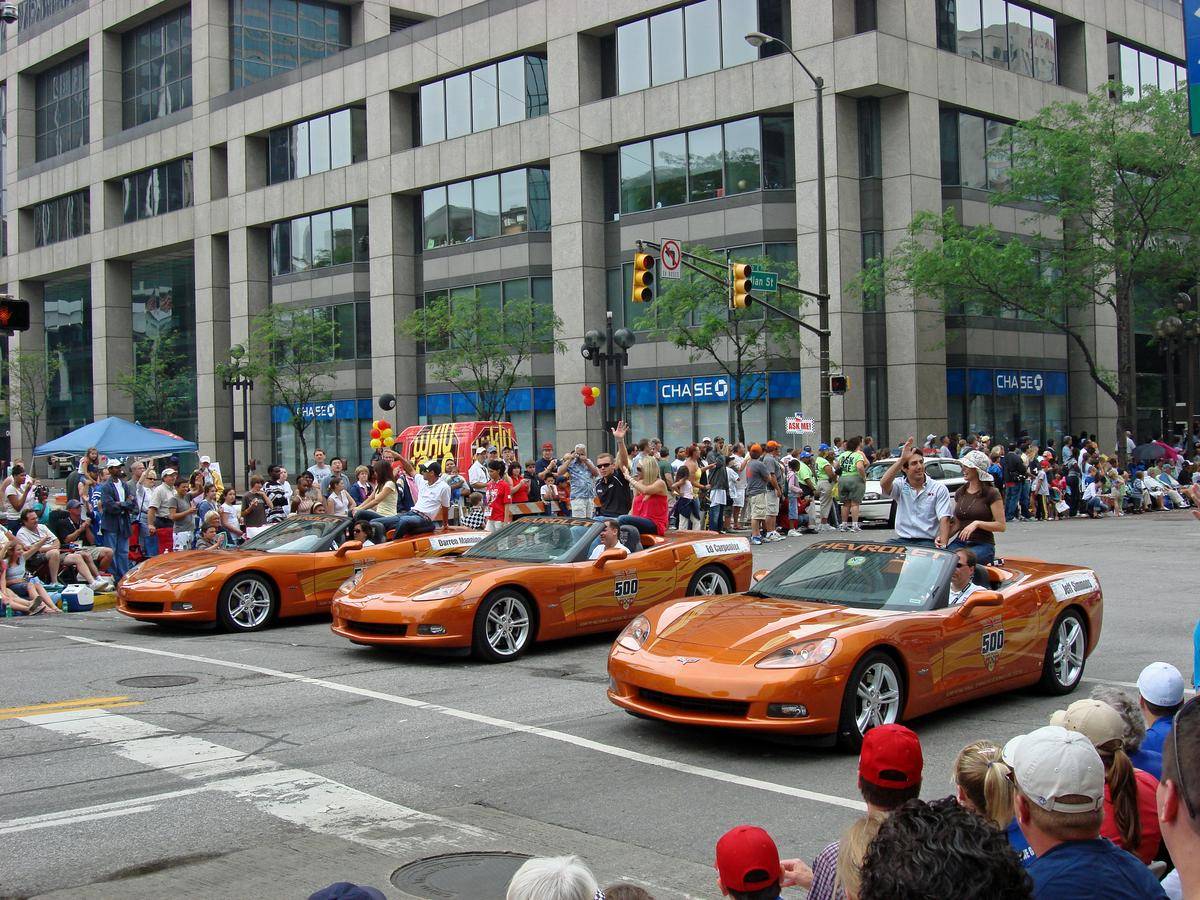 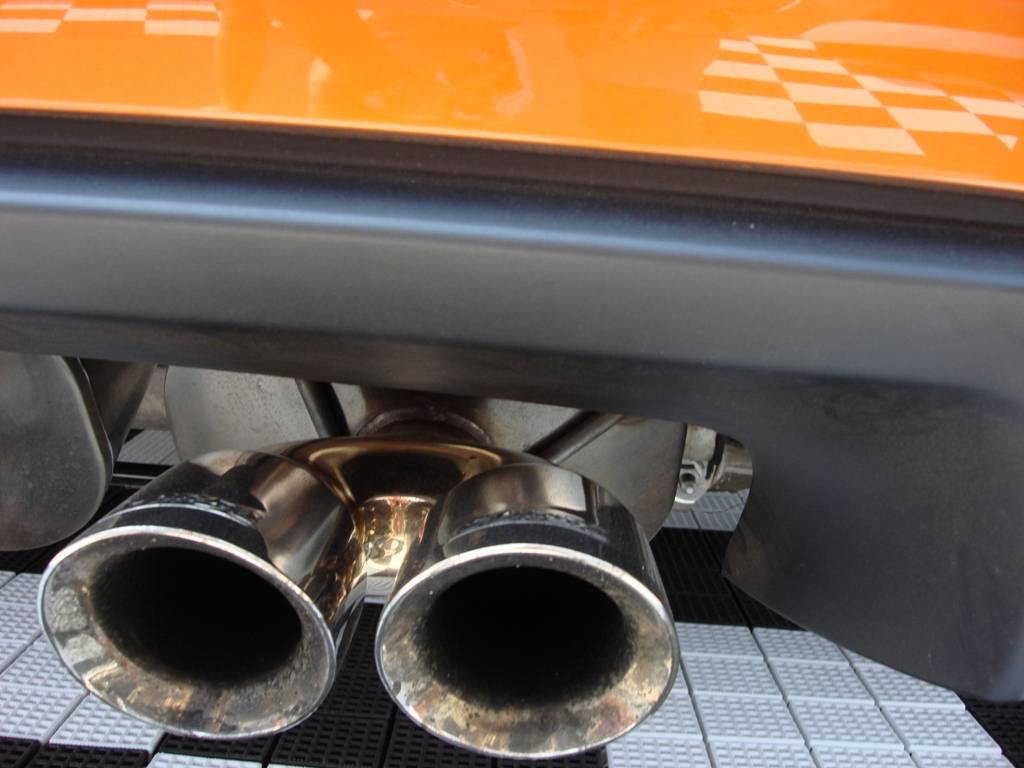 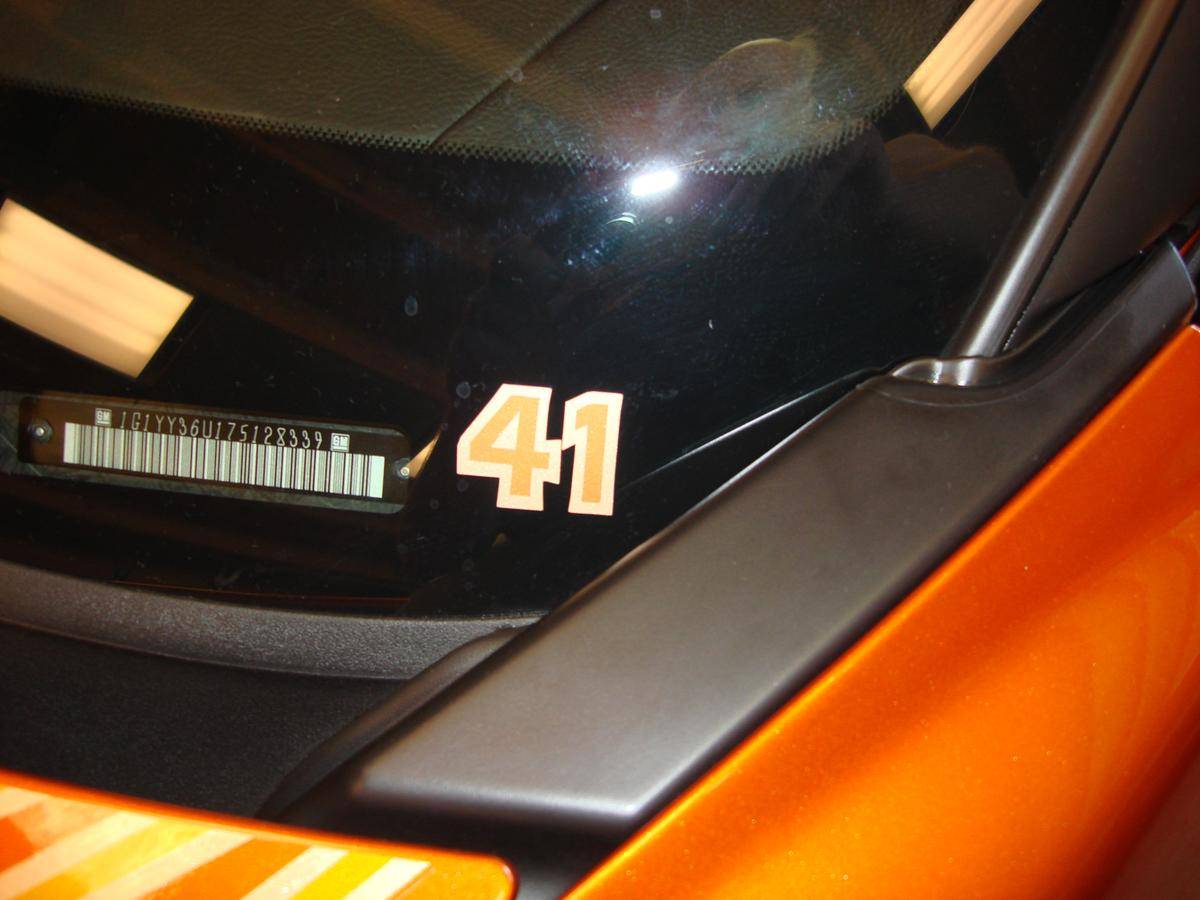 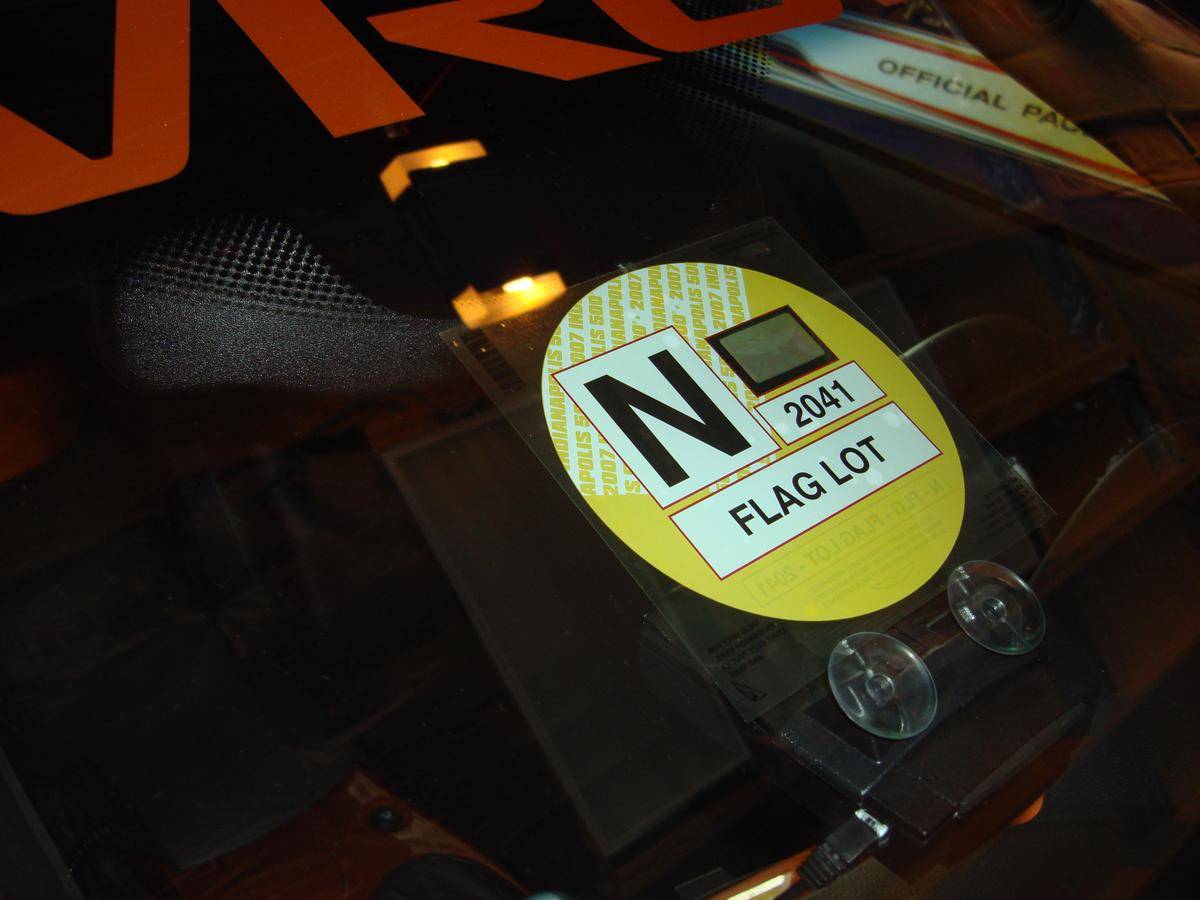 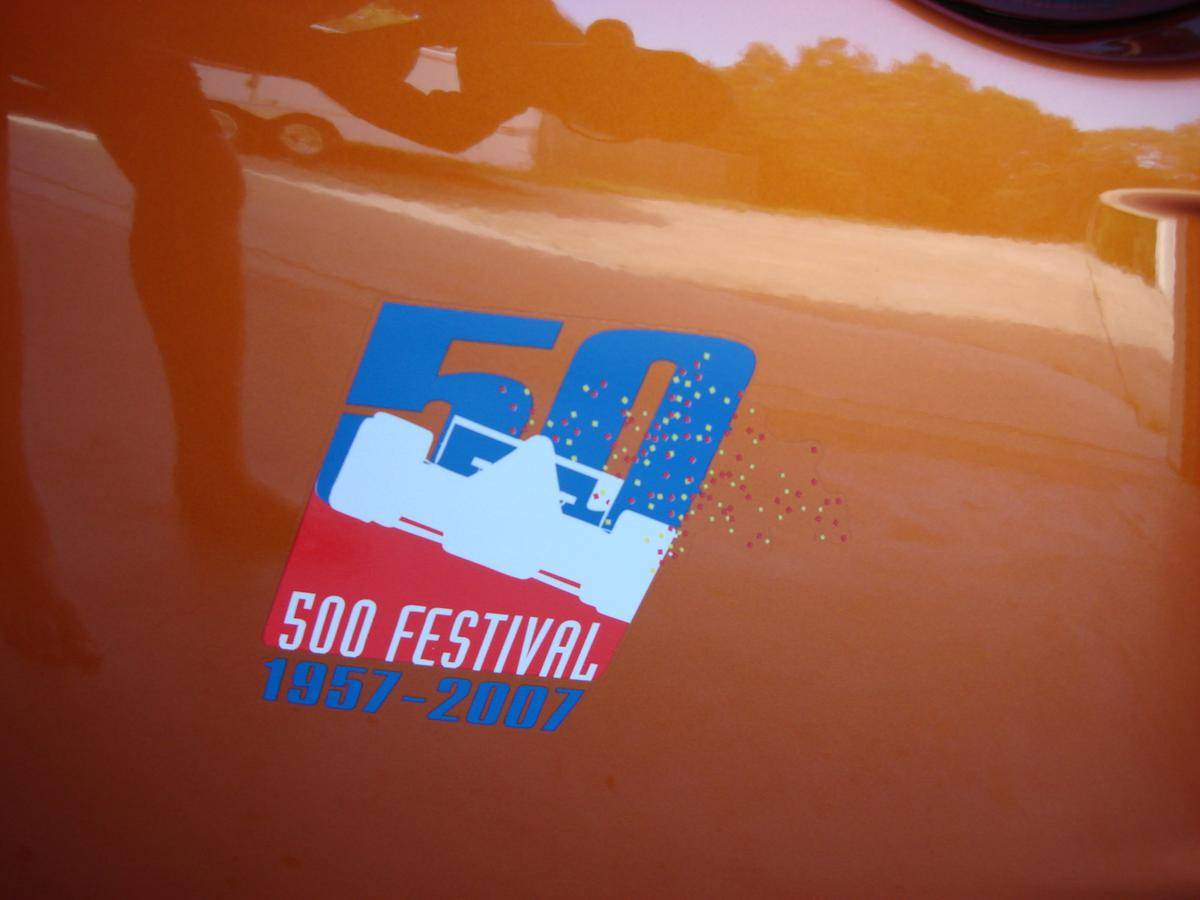 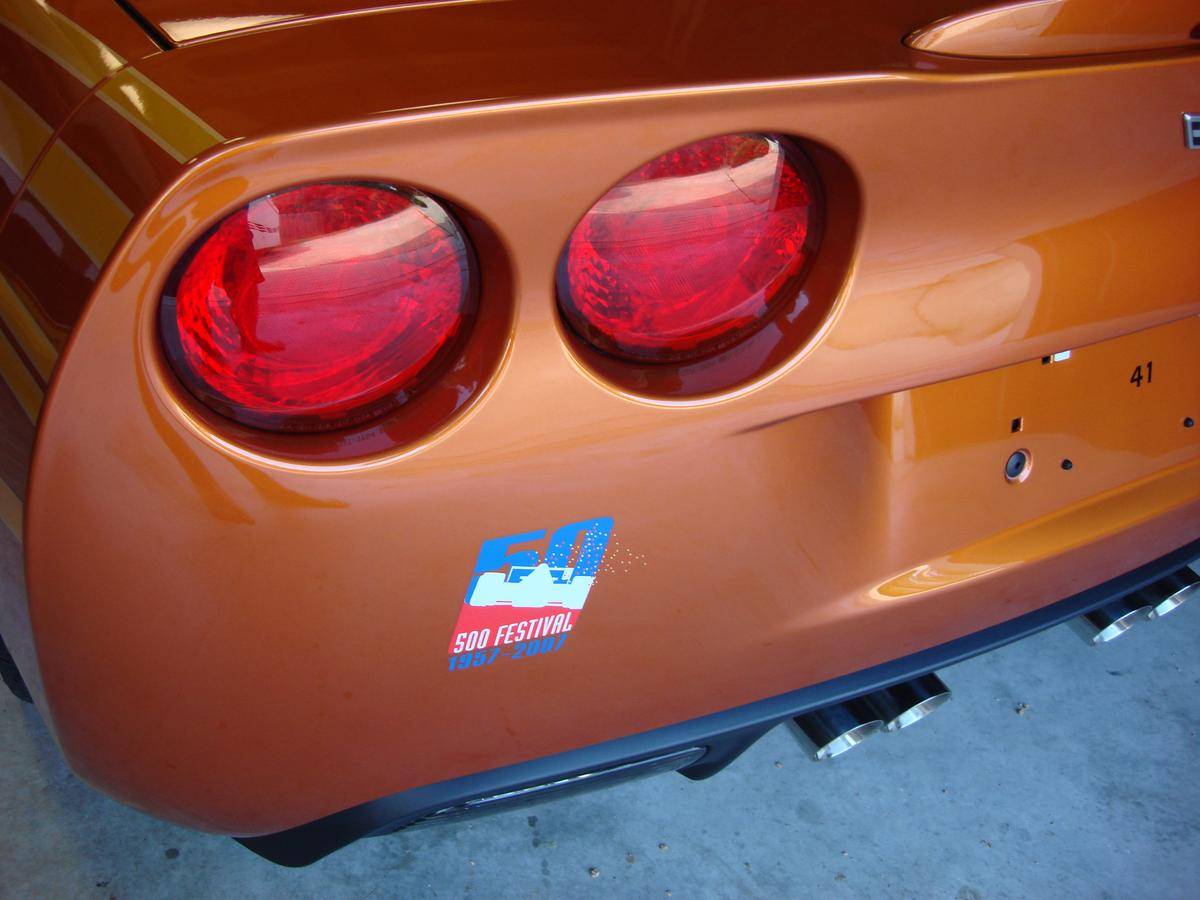 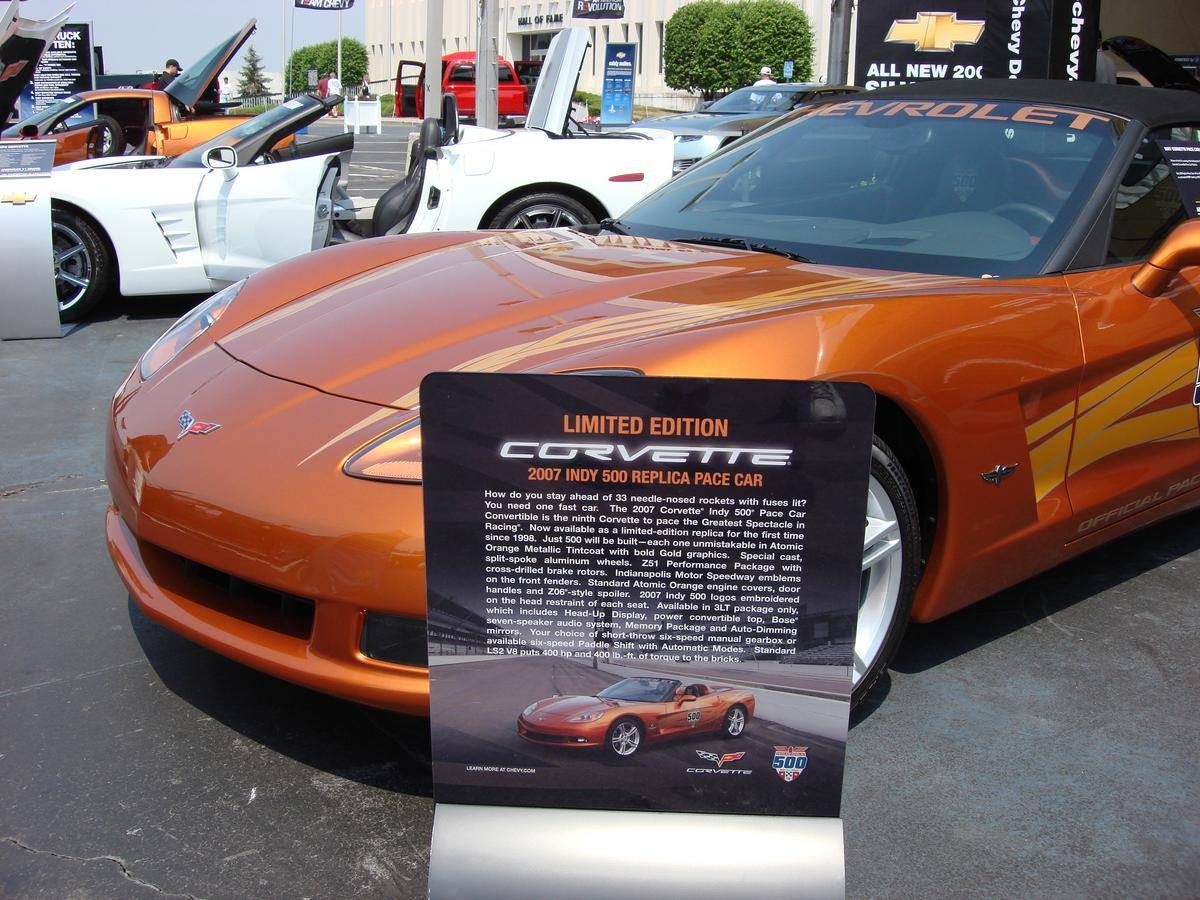 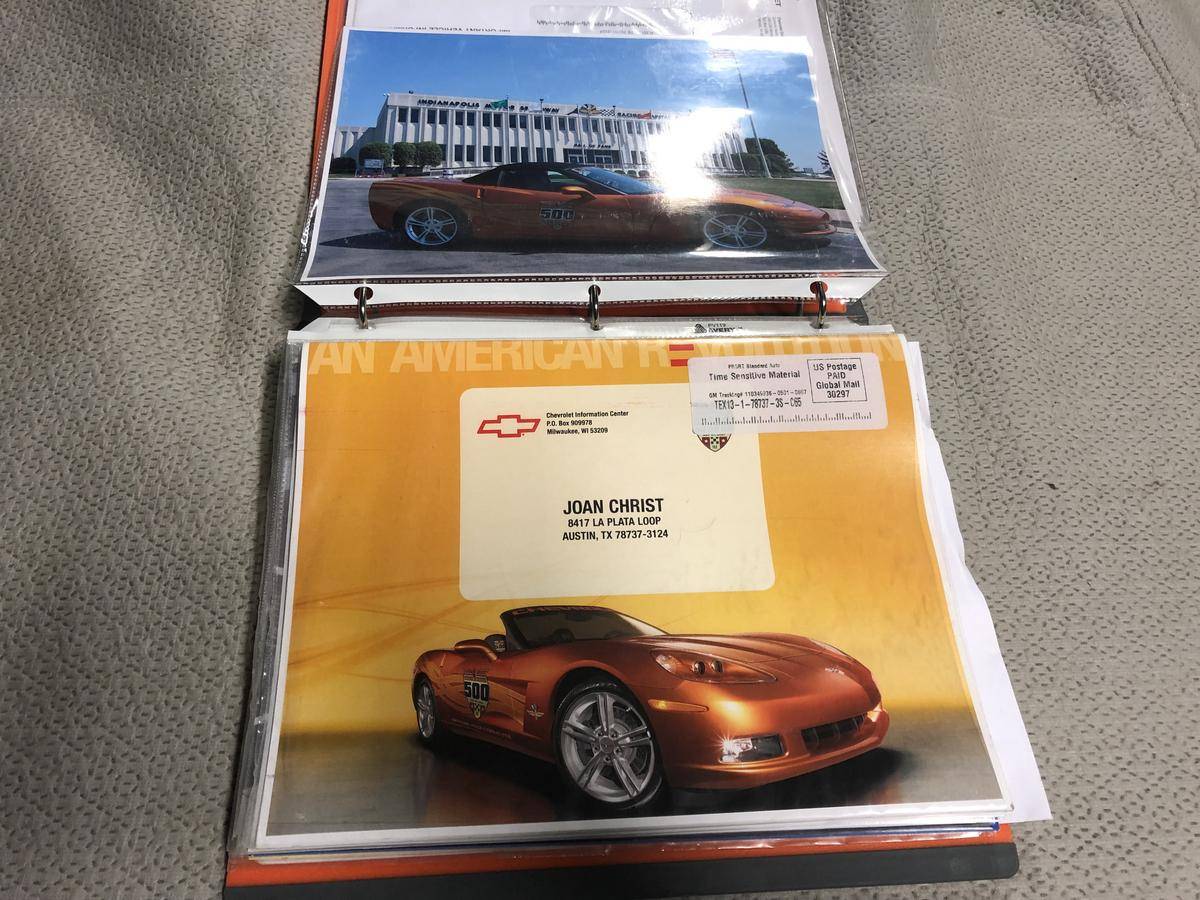 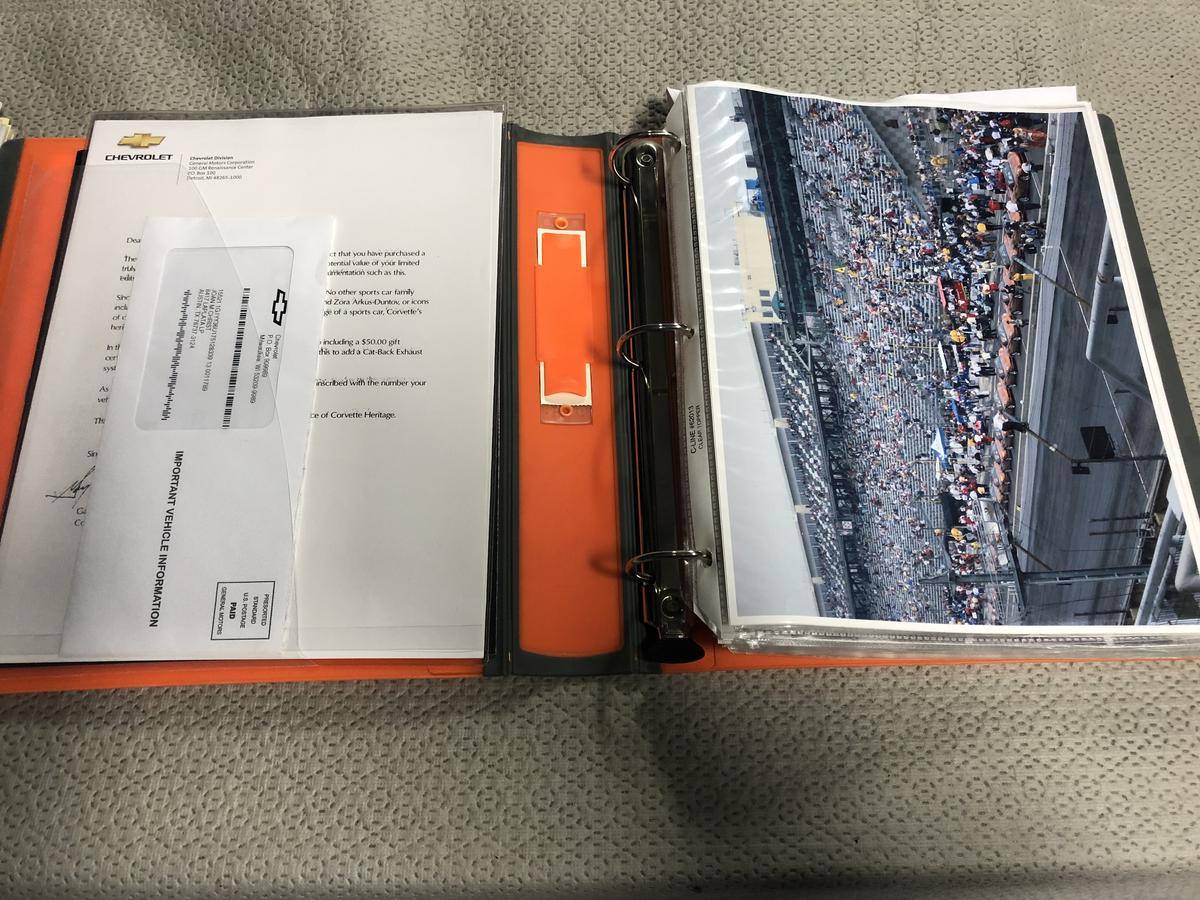 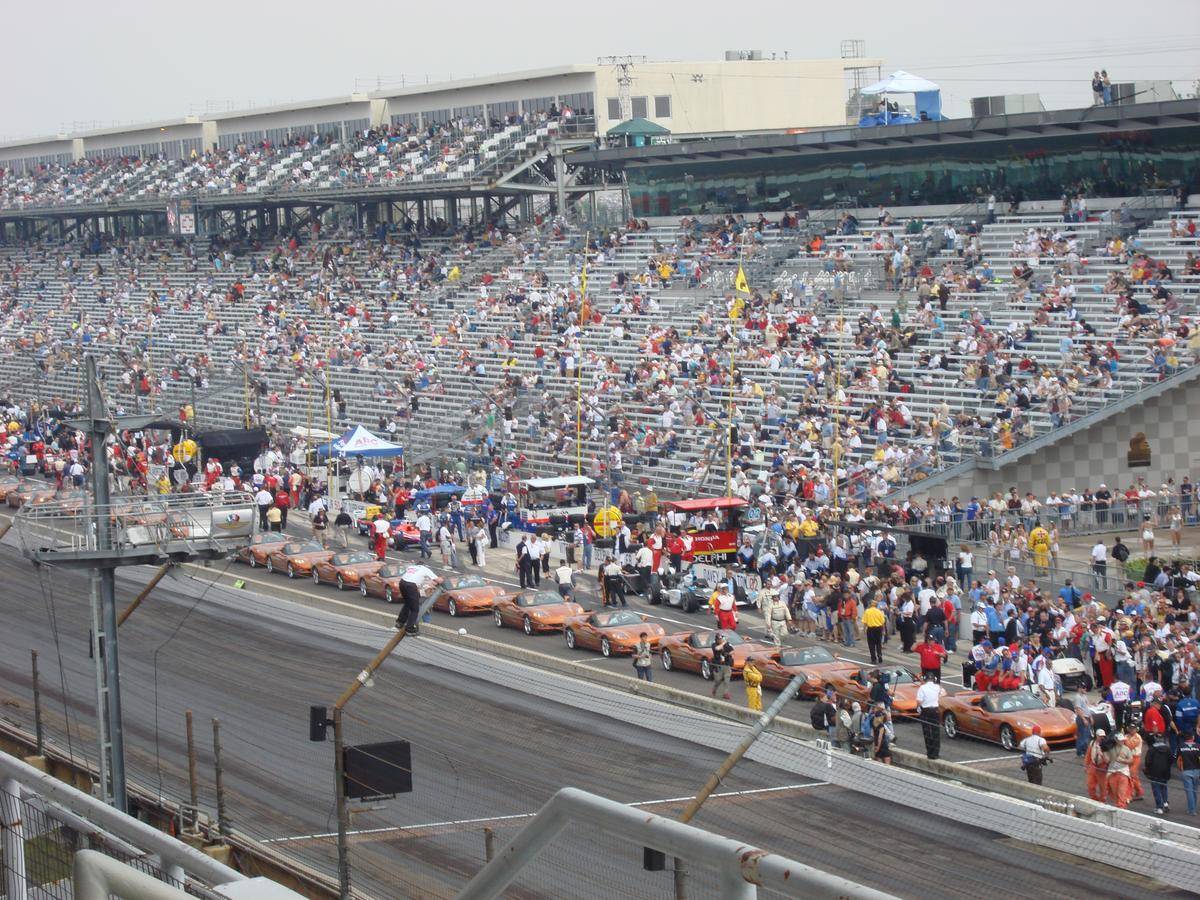 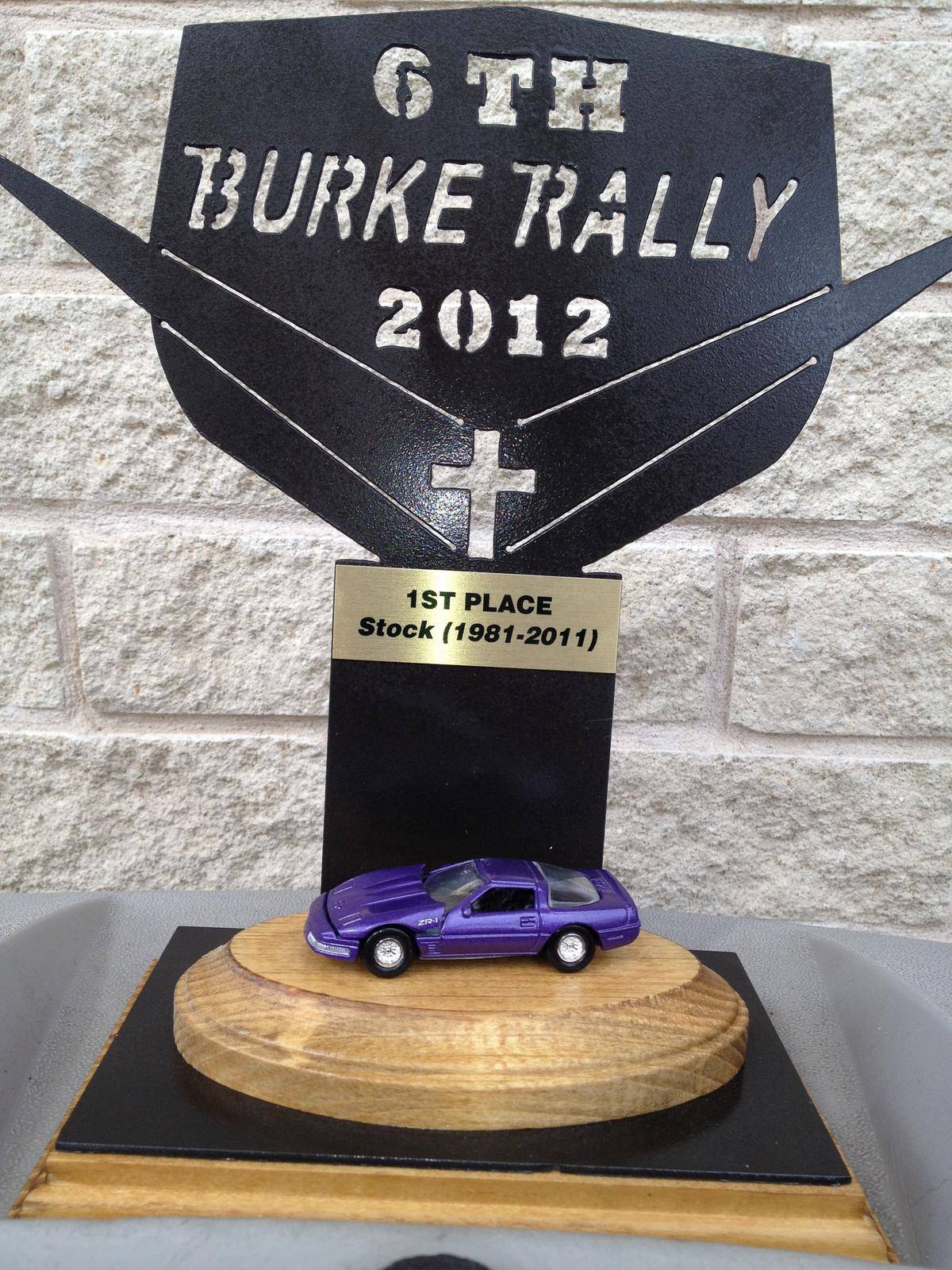 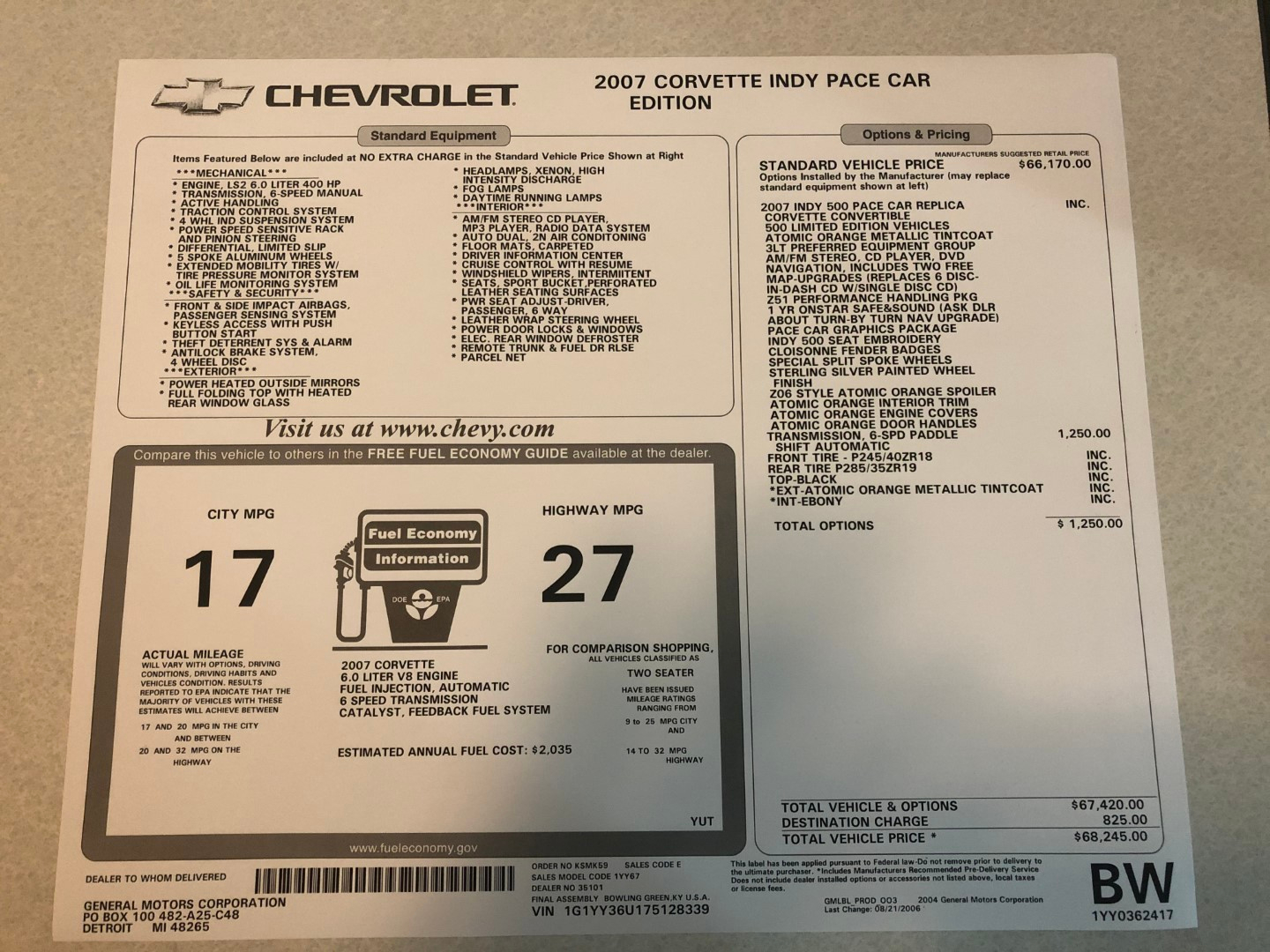 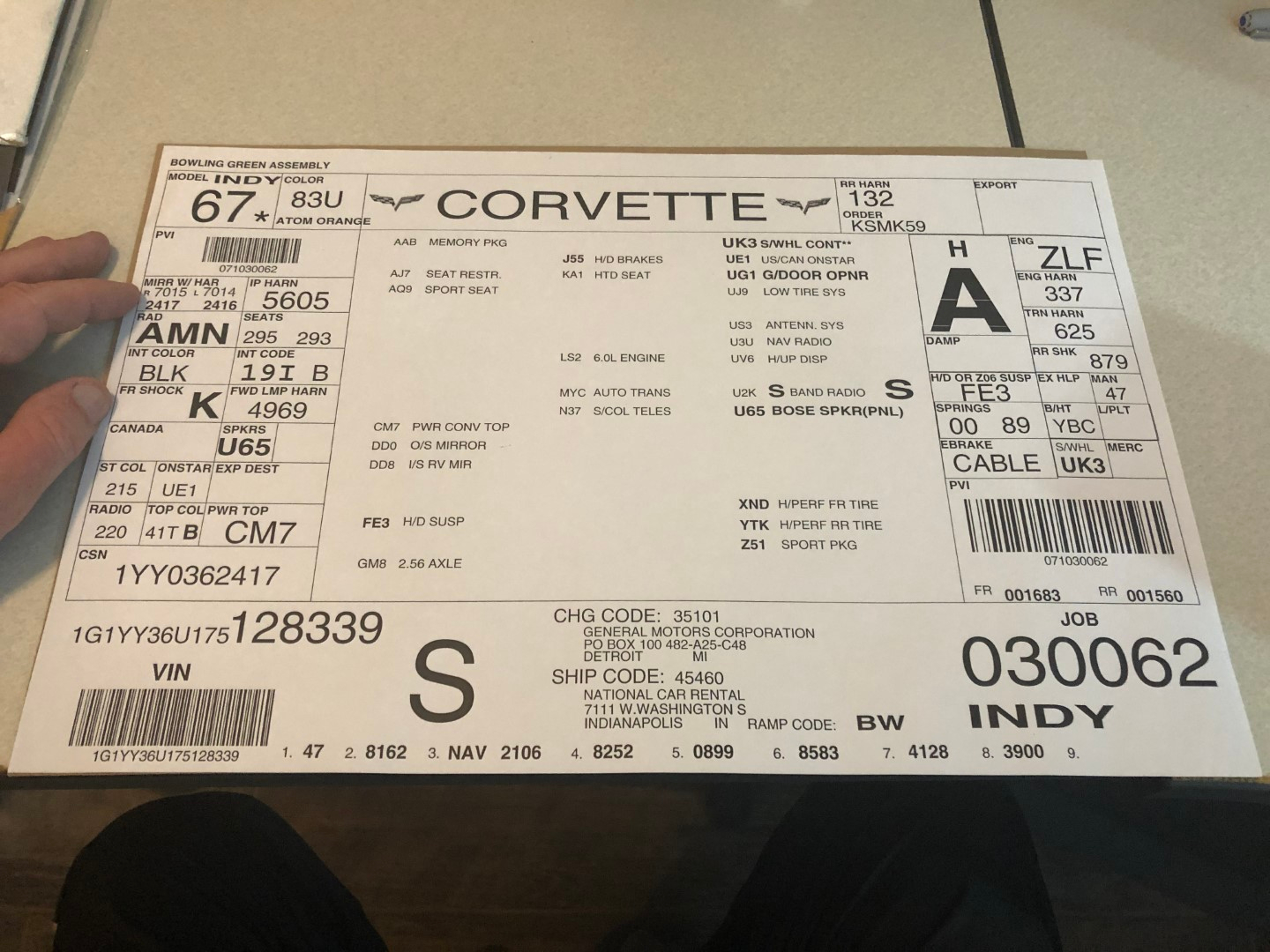 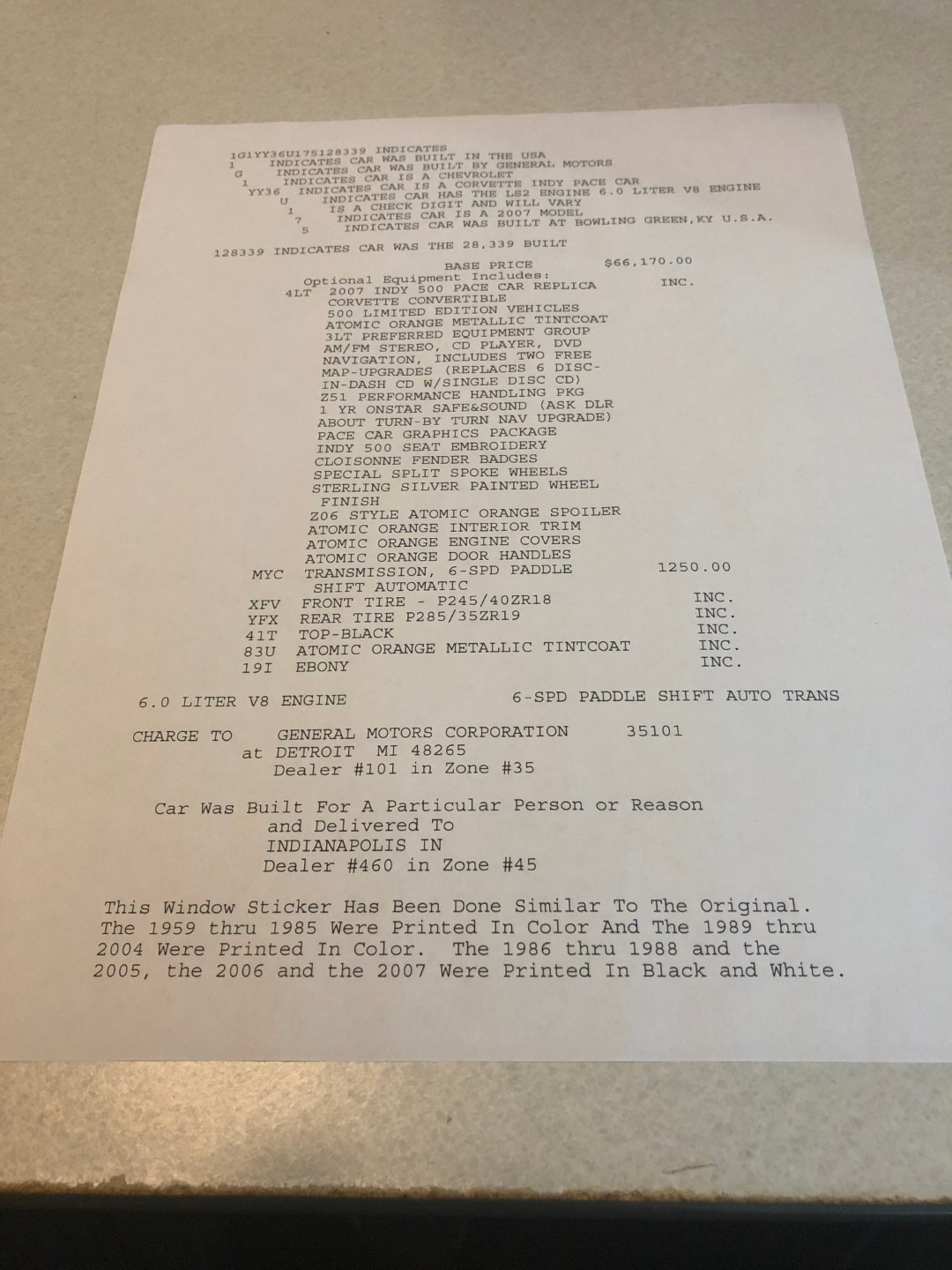 2007 Chevrolet Corvette, This is a "Real" and Rare Indy 500 Pace Car used on the Indy Track. It is 1 of 33 track cars used in the 2007 Indy 500 Parade and race by the Indy Drivers. It is track car #41. (See pictures) This was driven in the Indy 500 Festival parade (See pictures) by Indy driver Ed Carpenter. Ed is still an Indy driver and Indy team car owner. I was at the race and have ALL the documentation and pictures to prove. I also have the chevrolet promotional bill board from track I would consider providing if price is right. (see pictures) Car had around 2800 miles on it from track. This car also has after market Corsa exhaust which Chevelet put on them to make sound better. (See pictures) This car has been in a very nice garage in Texas and not driven in rain. Only 500 pace car replicas were built, so this one will be far more collectable than its mass-produced siblings. I have the original documention in a 3 ring binder. I purchased this direct from Chevy.. thru an Indy Chevrolet Dealer. So I am original owner. Contact me if you need more photos or have questions. The car MSRP was $68K. Not to mention the extras.. A great deal for a rare and really special car that is clean and well kept.